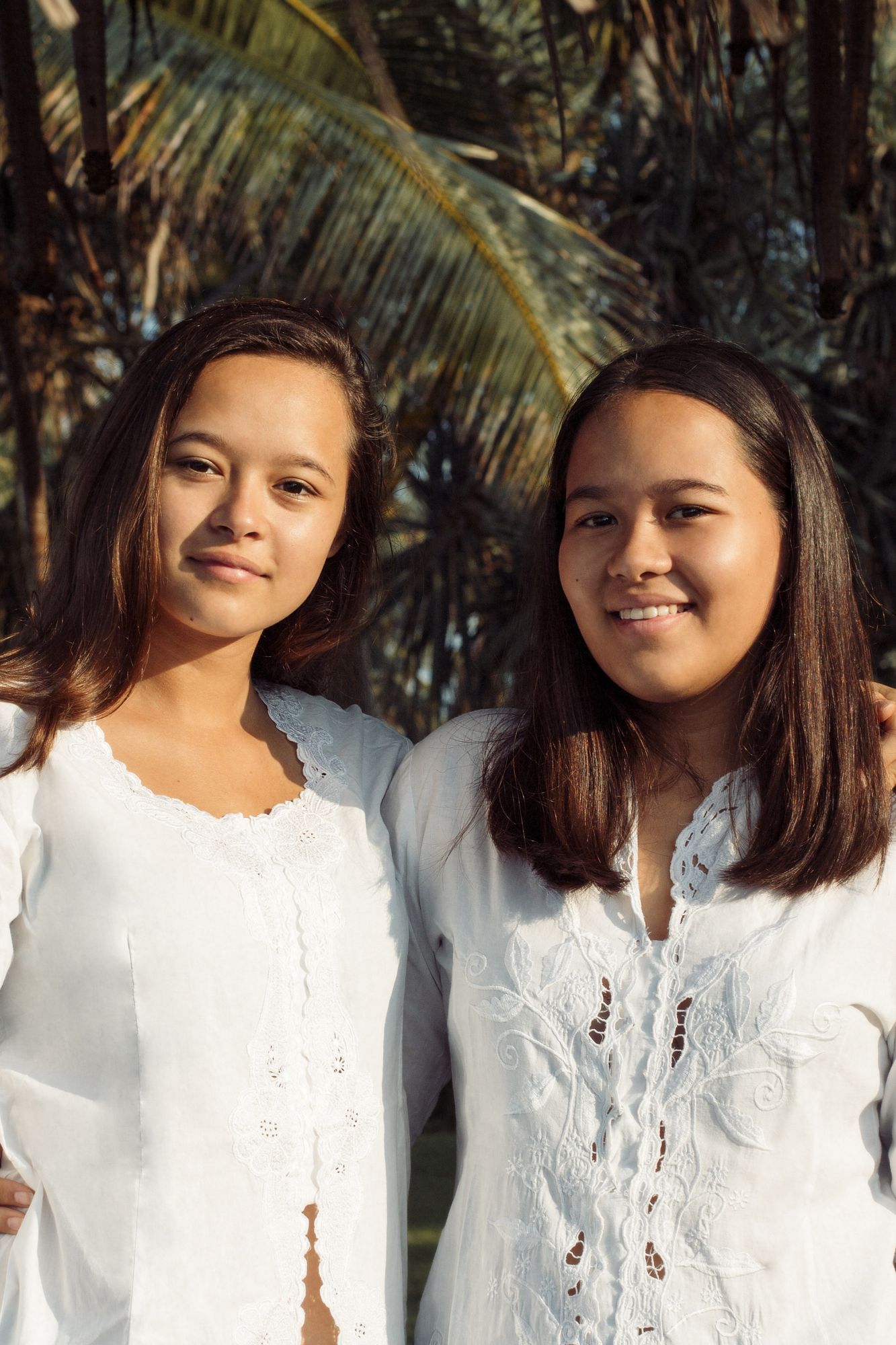 As Indonesia is the second largest plastic polluter in the world, sisters Melati and Isabel Wijsen were motivated by visionaries such as Mandela, Princess Diana and Gandhi to start “Bye Bye Plastic Bags” (BBPB) in 2013 when they were 10 and 12 years old. It is a social initiative to stop single use of plastic bags, driven by the youth, and focuses on education, campaigns and political meetings. When their bid to get the local government on board failed, they started a petition that amassed almost 100,000 signatures. When that failed as well, they started a (supervised) hunger strike, which proved effective. Less than twenty four hours later, the governor signed a memorandum of understanding to ban plastic bags by January 2018. Currently, BBPB has set up multiple initiatives and volunteer teams across 25 locations around the globe. They organized the largest ever beach cleanup with 12,000 volunteers in 2017. Since then, they have given TED Talks in 2016, made it on Forbes Indonesia’s Most Inspiring Women 2017 list, and were invited to the UN headquarters for World Oceans Day 2017.