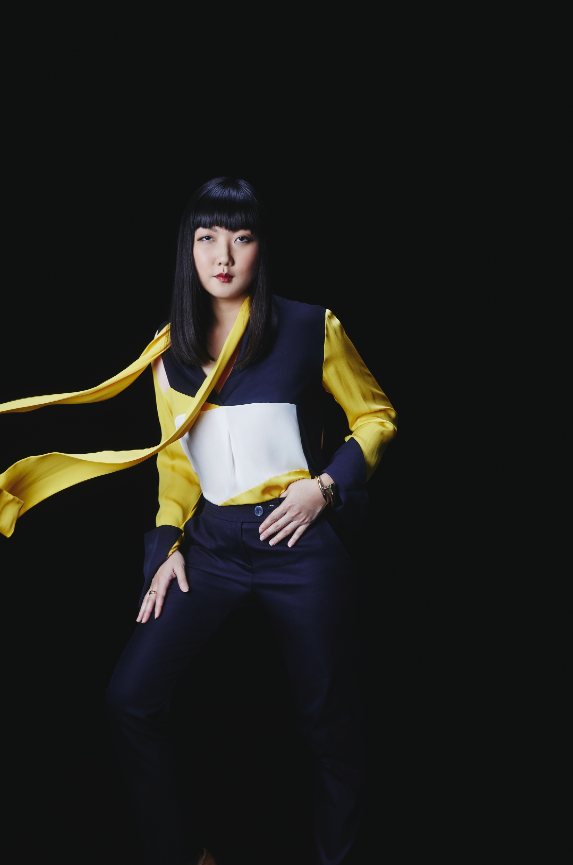 Olivia Lee has lent her talent to renowned international brands such as AkzoNobel, The Balvenie, Samsung, Bank of Singapore, and more, but it is her knack for marrying form with contemporary function that earned her worldwide acclaim. The 33-year-old industrial designer and Central Saint Martins graduate's latest accomplishments include an INDE Awards 2018 Prodigy and Luminary nomination. Her most recent work, The Athena Collection, was designed for the technology‑obsessed homeowner, and she was one of seven Singapore-based creatives to collaborate with Wallpaper* magazine for Milan's Salone del Mobile furniture fair in April. She also showed at SaloneSatellite, the emerging design platform at the same fair.