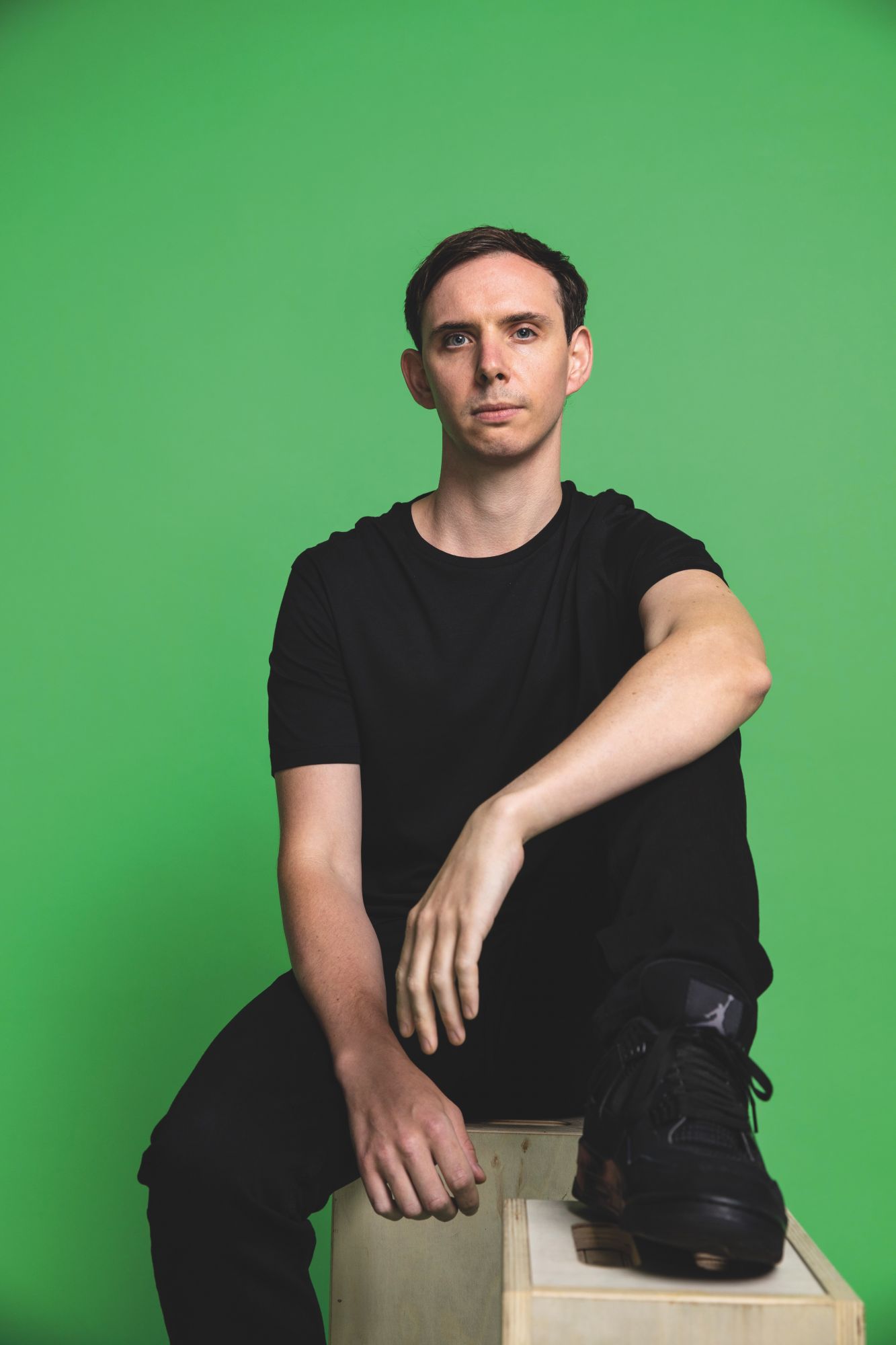 Daniel Calvert was already a culinary superstar when he helped launch Belon in 2015, having worked at London’s Pied à Terre, New York’s Per Se and Paris’s Epicure at Le Bristol hotel. Belon’s sophisticated take on Parisian bistro food has taken his career to new heights: in 2019 he was the youngest chef in Hong Kong to be awarded a Michelin star, and Belon now sits at number four in the Asia’s 50 Best Restaurants list. In August, Daniel announced he was moving on to a new challenge, opening a restaurant in the Four Seasons at Marunouchi.