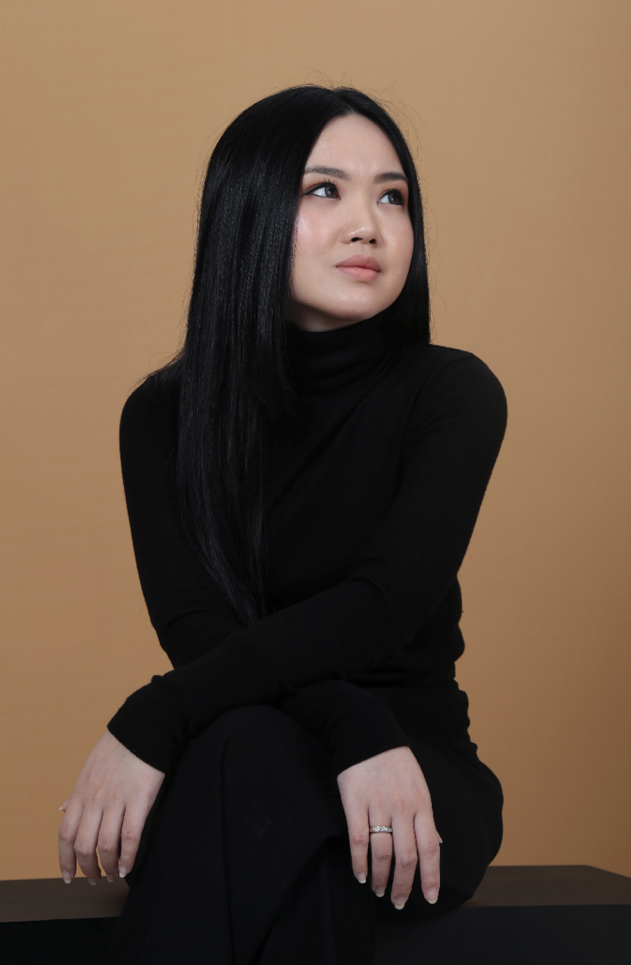 Fashion & Beauty
For propelling Indonesian design onto the global stage

From Taylor Swift to Khloe Kardashian, Monica Ivena’s creations have been donned by celebrities worldwide. In 2011, the designer established her haute couture line upon graduating from LPTB Susan Budihardjo Fashion School in Jakarta. It was four years later when she launched her first official bridal and evening dress collection and just last year, she became the first Indonesian designer to participate in Star Fashion Week in Shanghai.