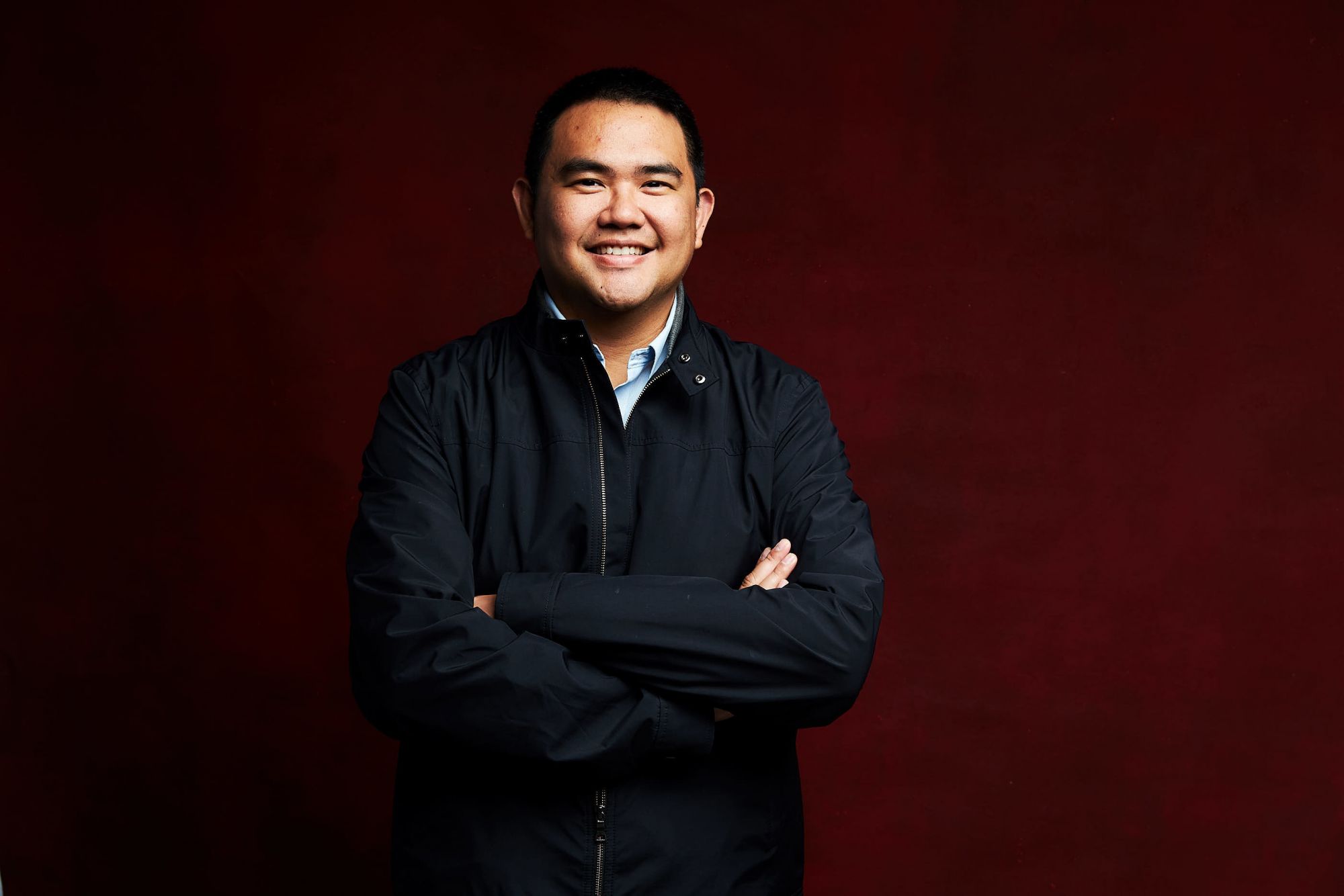 Earl is a man who constantly thinks outside of the box, eager to create change and motivate tomorrow’s leaders. Earl is the founding adviser of QBO, pronounced (kubo), the National Innovation Centre of the Philippines, which is our version of Silicon Valley. QBO, connects start-ups with its 4 core pillars: IdeaSpace, the Department of Trade and Industry, the Department of Science and Technology and JP Morgan Chase Foundation. He is co-founder of IdeaSpace Foundation, which has to date, supported more than 50 start-ups in the Philippines.

As of late, thanks to Valencia, instant credit is potentially available to millions in the Philippines. His new startup Plentina offers buy-now, pay-later microloans—interest-free, with a flat fee—allowing people to make everyday purchases and effectively pay for them later. Its app uses machine learning to work out whether people are trustworthy borrowers, effectively building its own credit ratings. Commercial partners signed up so far include 7-Eleven and telecoms company Smart Communications.