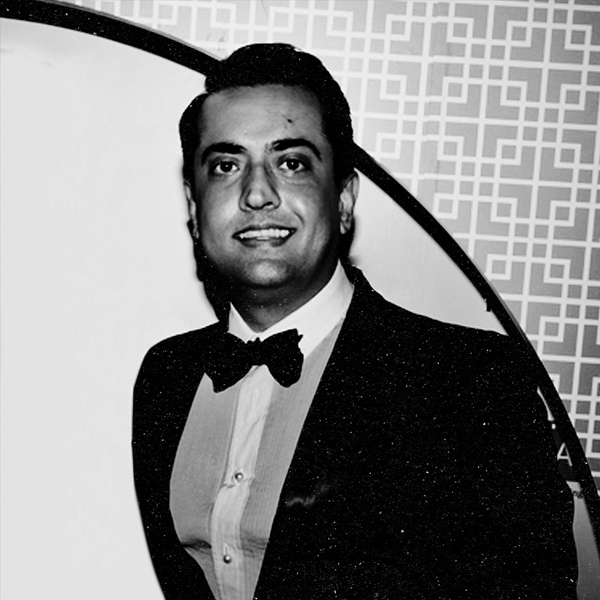 Known as Dino to his friends, Dinesh had a chance meeting with Alex Bent at a dinner party that led to the quick launch of a business that has been anything but a flash in the pan. Cutting a swathe through the property scene, the two have revamped not only the concept of serviced apartments, but have also helped reinvigorate whole districts as they’ve gone, spotting the potential of hubs such as Sheung Wan, Sai Ying Pun and Western District way ahead of the curve. Now a hotelier thanks to his venture The Tribute, Dinesh also forms part of one of the city’s power couples with fiancée Nancy Fung.