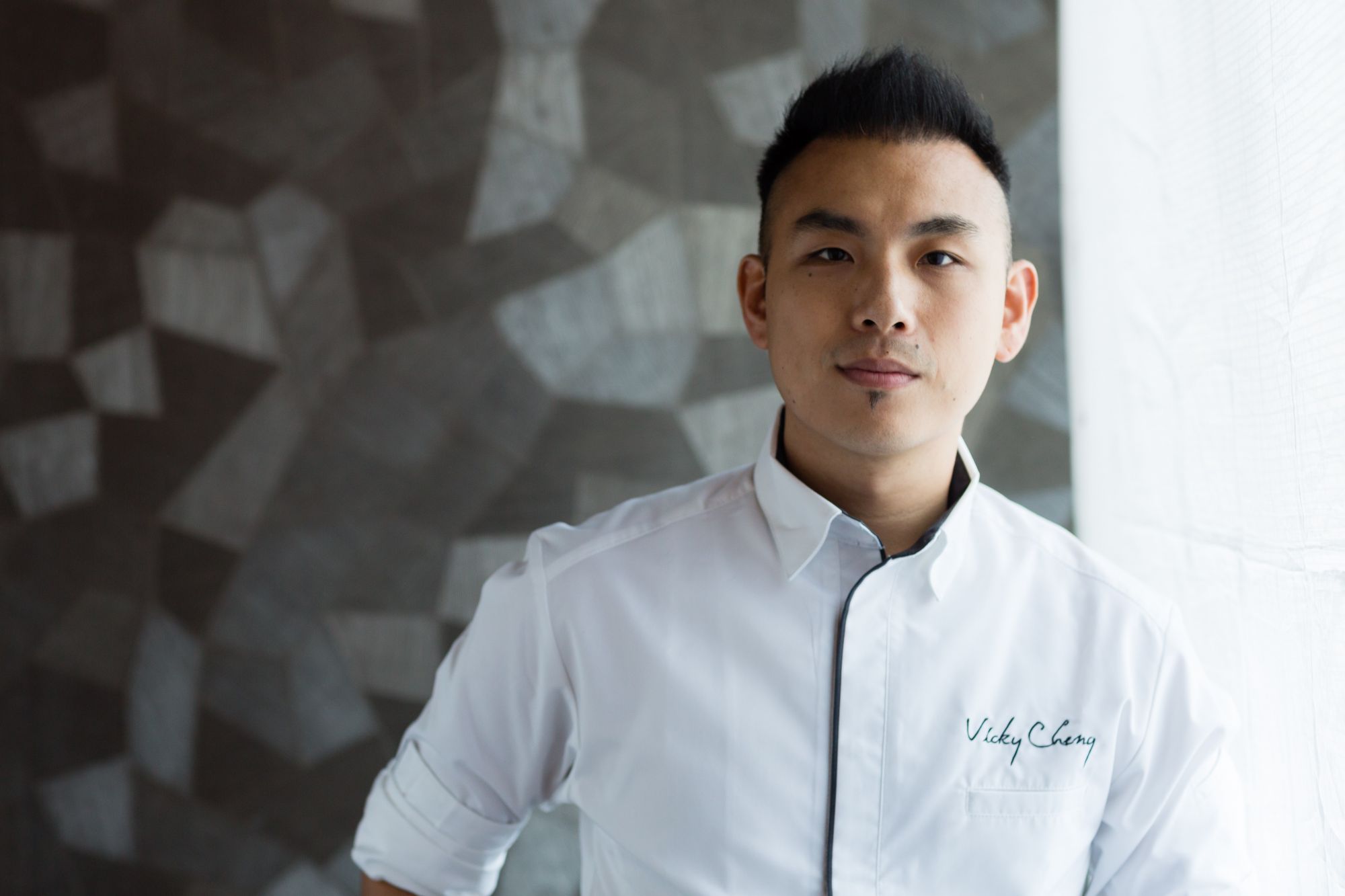 Elevating the taste buds Hong Kong, Vicky Cheng has marked his place as one of Hong Kong’s leading gastronomia innovators with his restaurant VEA. Garnering a Michelin star in 2017, VEA specialises in a fusion between French and Chinese, playing homage to native Chinese flavours like Sichuan peppercorns. Bridging the economic gap between those who can afford fine dining and those at risk for food security, Cheng established the Elizabeth Nutritional Fund alongside the Chicken Soup Foundation, a local charity that helps underprivileged children, as his daughter’s first birthday present, named in her honour. In 2021, the chef launched his second restaurant, Wing, where he will offer dishes that showcase his reinterpretation of Chinese cuisine.