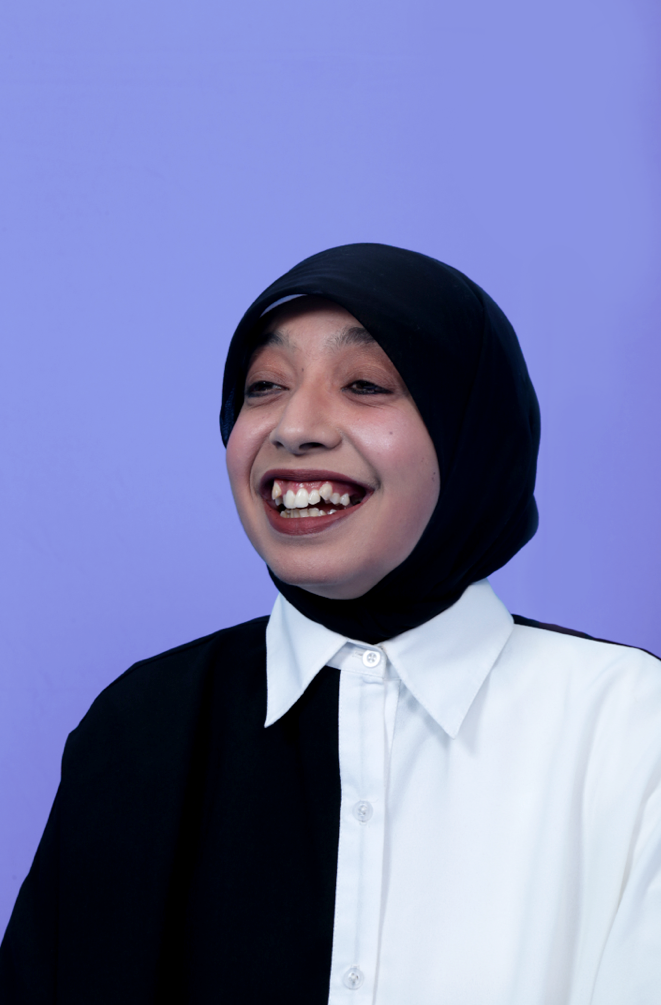 The Arts
For using comedy to challenge extremism

When she started performing stand-up comedy in 2009, Sakdiyah Ma’ruf, also known as Diyah, didn’t know she would one day be the only Indonesian named in the BBC’s 100 Women list in 2018. She is known for addressing Islamic extremism in Indonesia in her routines. In 2015 she was awarded the Václav Havel Prize for Creative Dissent at the Oslo Freedom Forum human rights event in Norway.