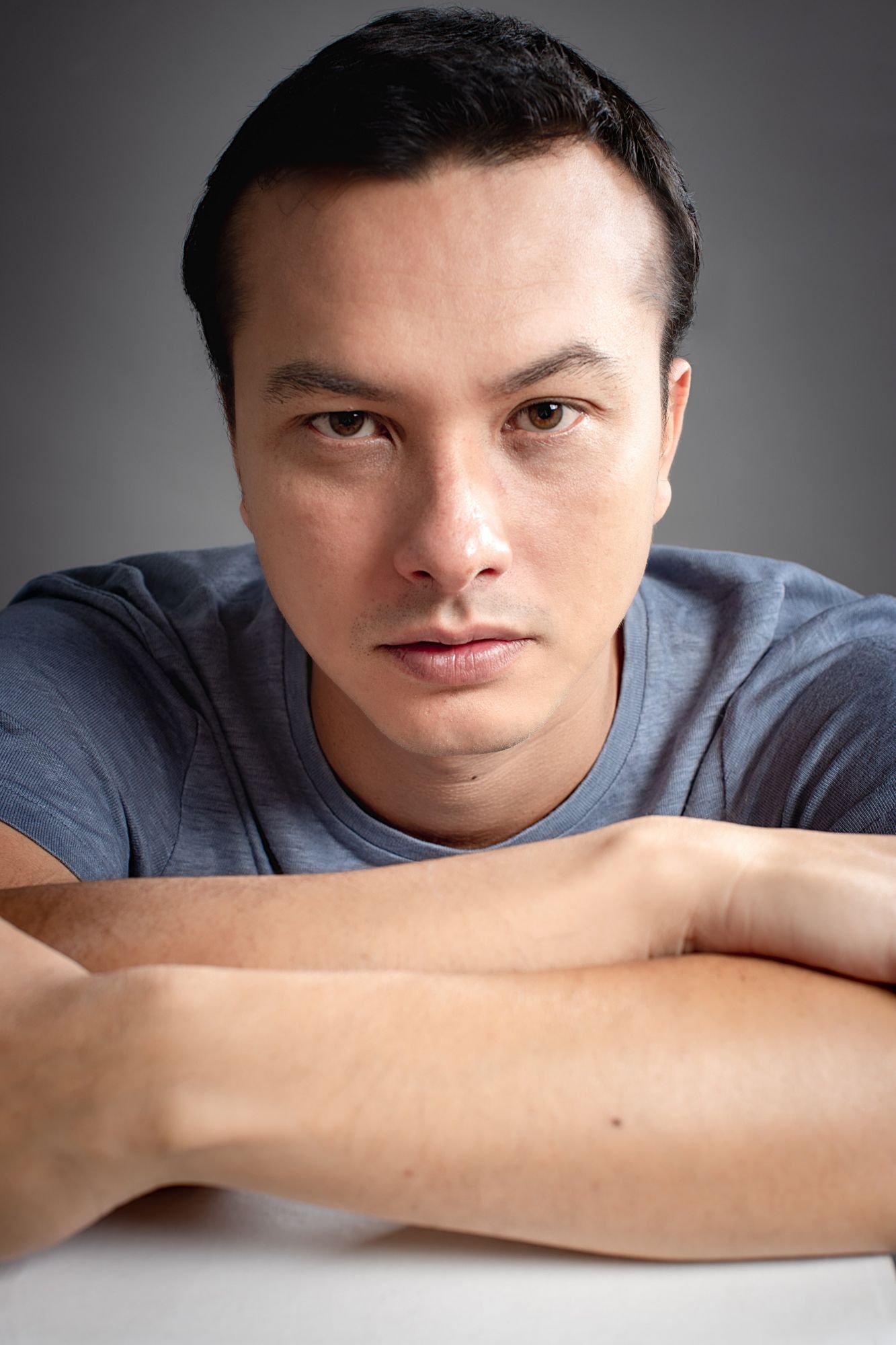 A former runway model with a degree in architecture, actor Nicholas Saputra is also an avid environmentalist. He produces conservation films about activists and elephants, and is Indonesia’s first National Ambassador to Unicef. He launched his film career aged just 17, landing a leading role at his first-ever audition. When he isn’t making films, he’s campaigning for clean water and sanitation for children.