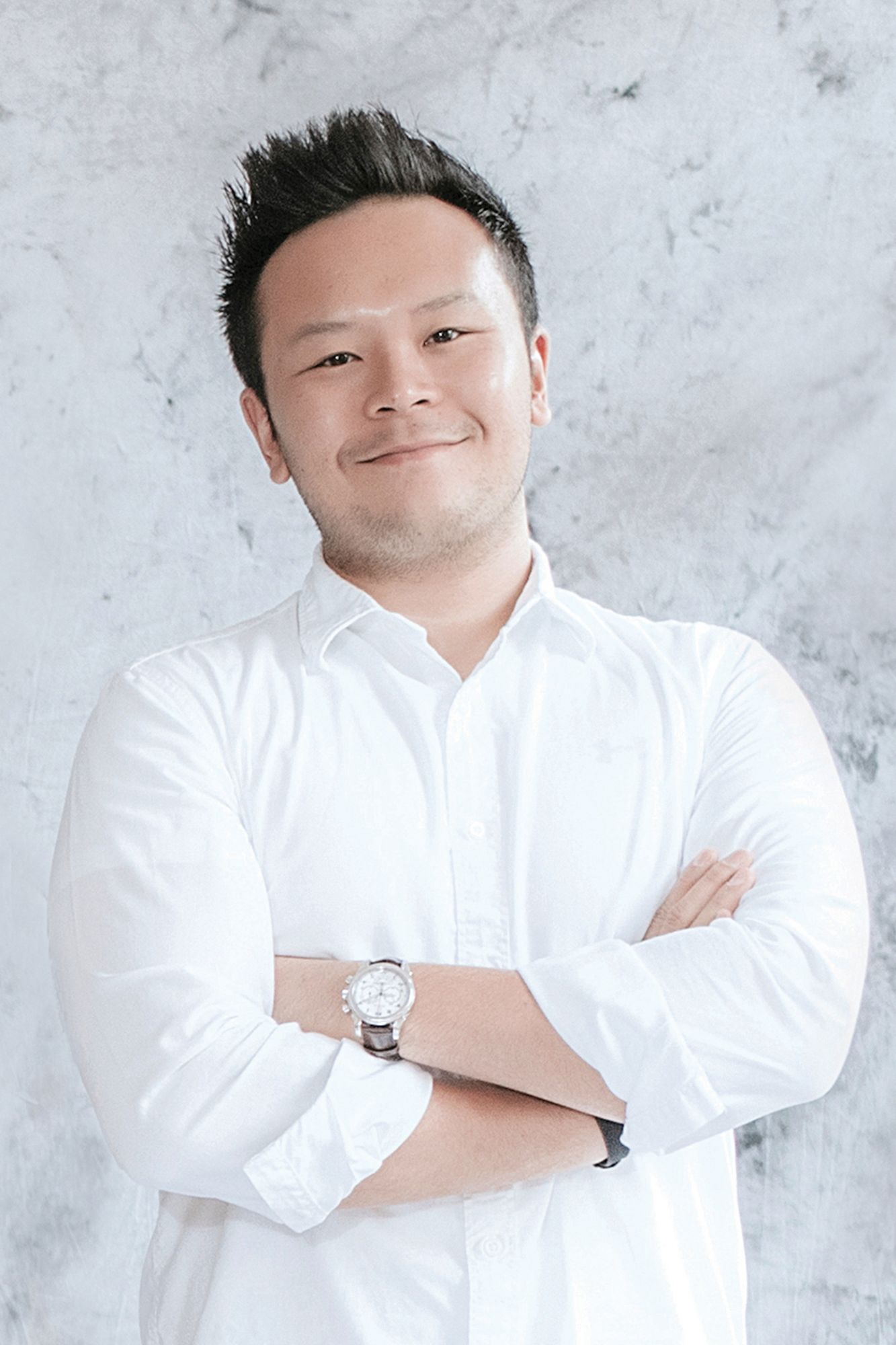 In 2015, tea enthusiast Edward Tirtanata co-founded Lewis & Carroll, an artisanal tea lounge, inspired by his favourite teahouse, Teavana, in Boston where he studied. While the old school name is derived from avid tea lovers C.S. Lewis and Lewis Carroll, the design of the restaurant is very modern. It now has two branches. Edward’s vision is to expand the tea culture in Indonesia, as the country is the 4th largest tealeaf exporter “but does not even have its own tea brand!” Not only does he want to offer a better tea experience for locals, who are used to drinking lower grade tea, he also wishes to export tea as a brand and not a mere commodity. In 2017, he also started Kopi Kenangan, the fastest growing coffee chain in Indonesia. With 30 stores by the end of 2018 and selling up to 175,000 cups per month, he aims to have 100 shops and serve a million cups per month by 2020. To support this mission of nation-wide domination, Alpha JWC Ventures has backed them with US$8m seed funding in October 2018, which will be invested amongst other things, a mobile app.