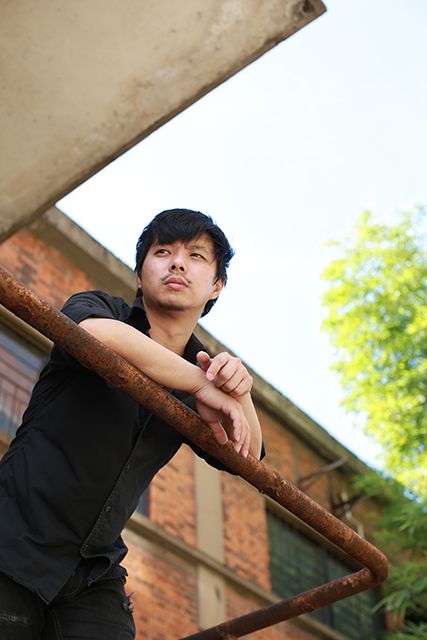 Born into an artistic family, Yu Chuan has a keen sense of the freehand style of Chinese painting and calligraphy. Seeking out techniques to display the flow and flush of colours, he creates an ink-painting-like ethereal charm with oil paints and demonstrates oriental style through strong expressionism. Starting from his mythical beast series, Chuan developed a style very much his own. With free-flowing oil painting techniques, he displayed the striking tones of traditional architectural ornamentation in his paintings. Later, he began to work on other subjects including flowers, animals, mountains and rivers, flowers, birds and stones, taking inspiration in his expression of colours and lines from the sky, clouds, streams, stones and eruptive magma in nature. In recent years, Chuan has held exhibitions in Milan, Tokyo and Shanghai, among other places. His works catch the eyes of art aficionados at home and abroad, and collectors of his pieces include British fashion godfather Sir Paul Smith, international superstar Jackie Chan and Taiwan’s technology giant Kai-fu Lee.