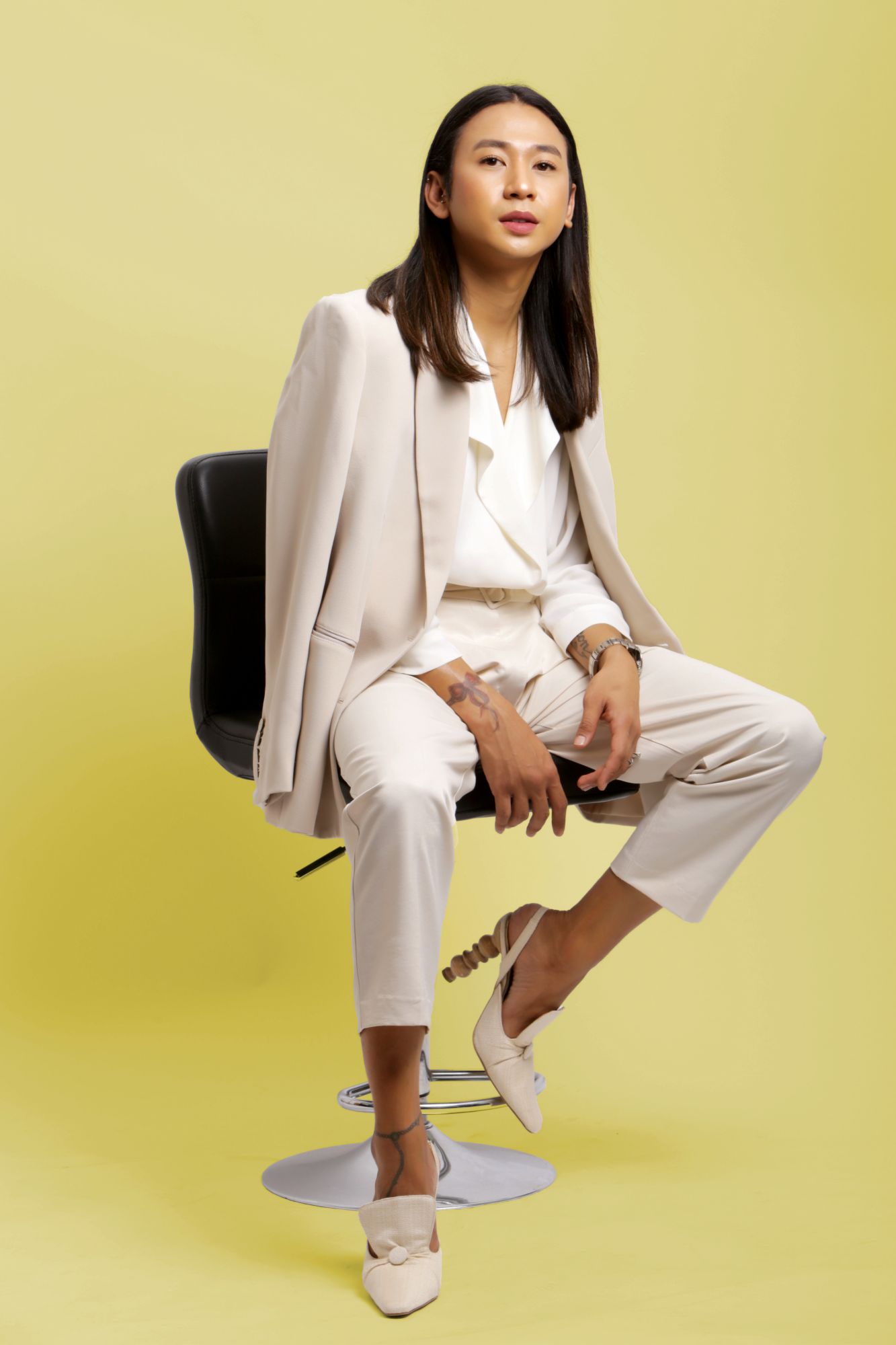 Jokingly describing his style as “hot mess”, Jovi Adhiguna is a queer icon in the predominantly Muslim nation. Serving sass and androgynous looks, Jovi break stigmas against dressing norms in Indonesia. Anime sparked the interest of the social media influencer, who started out as a stylist, and recently started his own line “Pour”. On top of frequent brand collaborations, the longhaired Jovi walked for his friend Tities Sapoetra’s fashion show 2018. The family-oriented Jovi also regularly uploads videos on his YouTube channel. As of November 2018, the fashion maven has 388k Instagram followers and 205k YouTube subscribers. In 2018, Jovi won the Breakout Creator of the Year at Beautyfest Indonesia. Furthermore, he was chosen as a representative of Indonesia on the YouTube Creators For Change Summit in London 2018. Jovi hopes to continue producing positive content, teach tolerance, and encourage younger followers. His message to them is to seek strong support systems, and that everything will eventually work out.