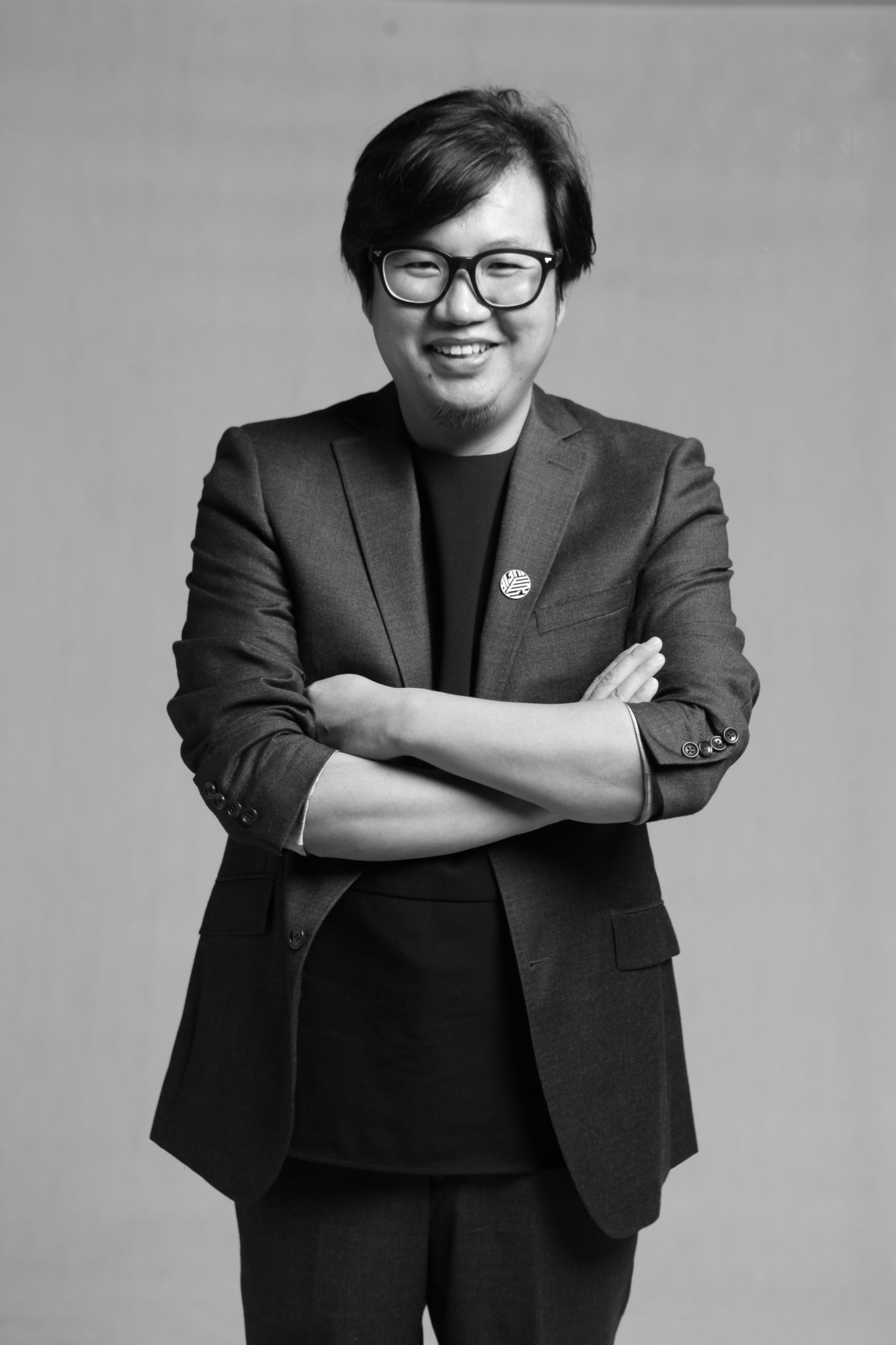 The Arts
For using film to deliver hard-hitting social realism