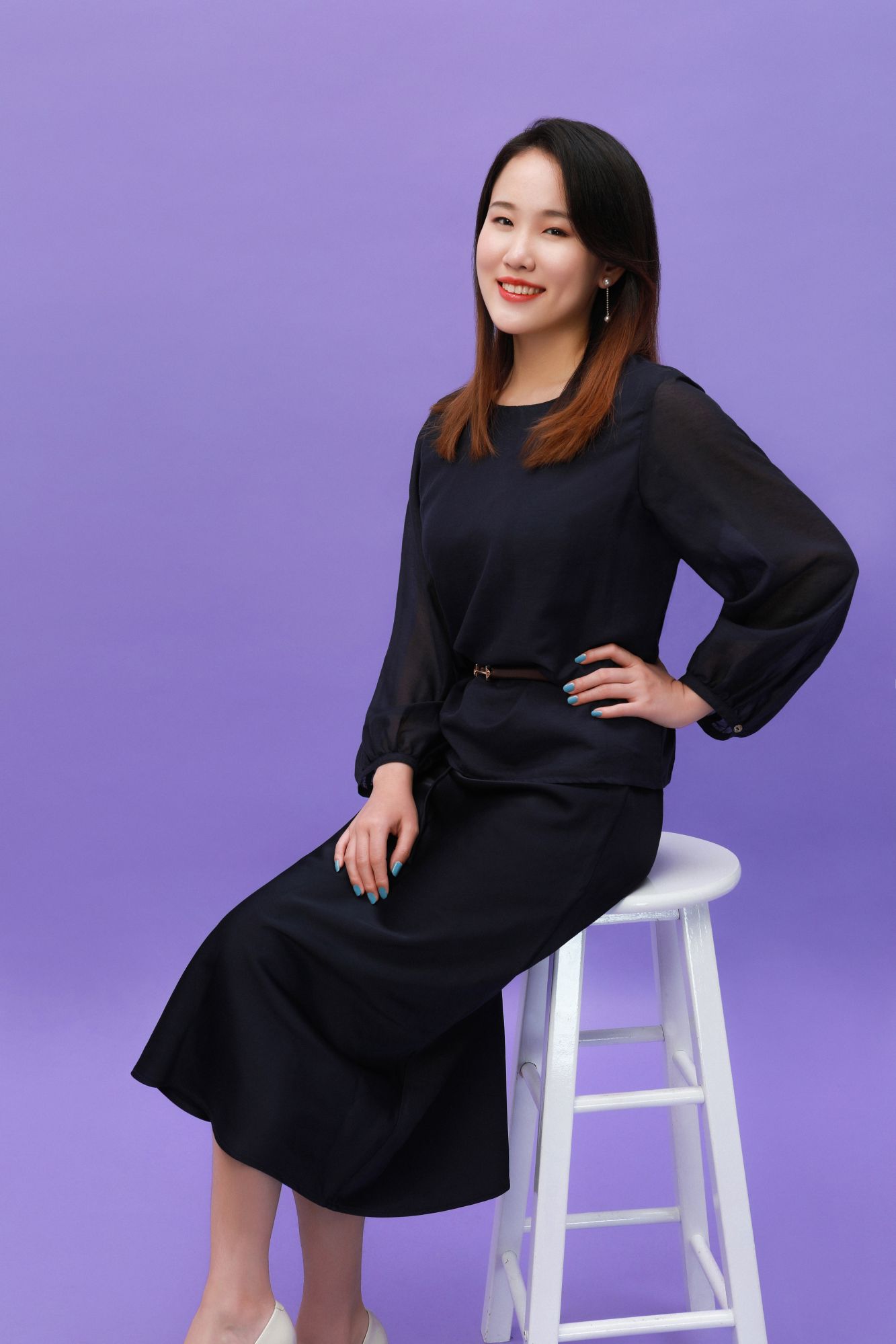 Du Xintong studied broadcasting as an undergraduate, but soon discovered that her passion was not in television but in helping others find their own voice. Millions of children, particularly those who undergo cleft palate surgery, need speech therapy but previously had no access to it in China. With VoiceChanger, she provided speech ability assessment and rehabilitation training for nearly a thousand people with speech impairment living in remote areas in just a single year.