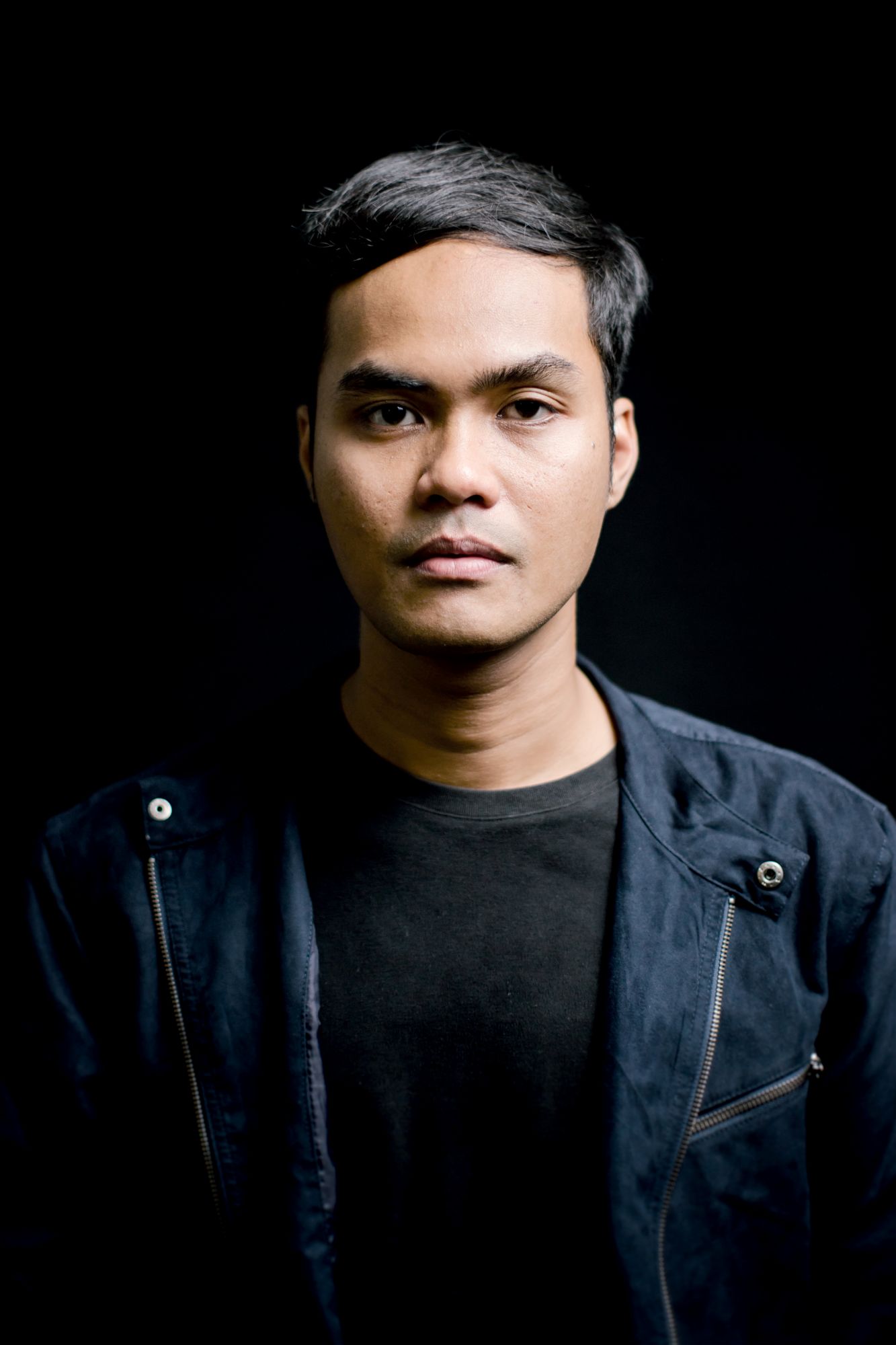 After graduating from Jakarta Institute of Arts where he majored in Film Directing, Wregas went on to work in a production house in Jakarta, where he continued making short films. His short film Lembusura (2014) was selected in the 65th Berlin International Film Festival 2015, where he was the youngest director at 22 years old. In 2016, he did what no other Indonesian film director had ever done before: his short film Prenjak (In the Year of Monkey) was selected to be shown at the 55th Semaine de la Critique of the Cannes Film Festival, where it won the Leica Cine Discovery Prize, a prestigious award given to the best newcomers in the world of short films. The 12-minute story, inspired by seedy sexual trade practices in Yogyakarta, shows explicit footage of genitals on the screen. This move was hailed as a “celebration of freedom” and a historical moment for the next generation of “bold, post-nationalistic” Indonesian filmmakers. He is now busy working on writing his first full-length feature film, which has been revised 6 times thus far, as he wants “bring a heightened level of craft to Indonesian cinema”.