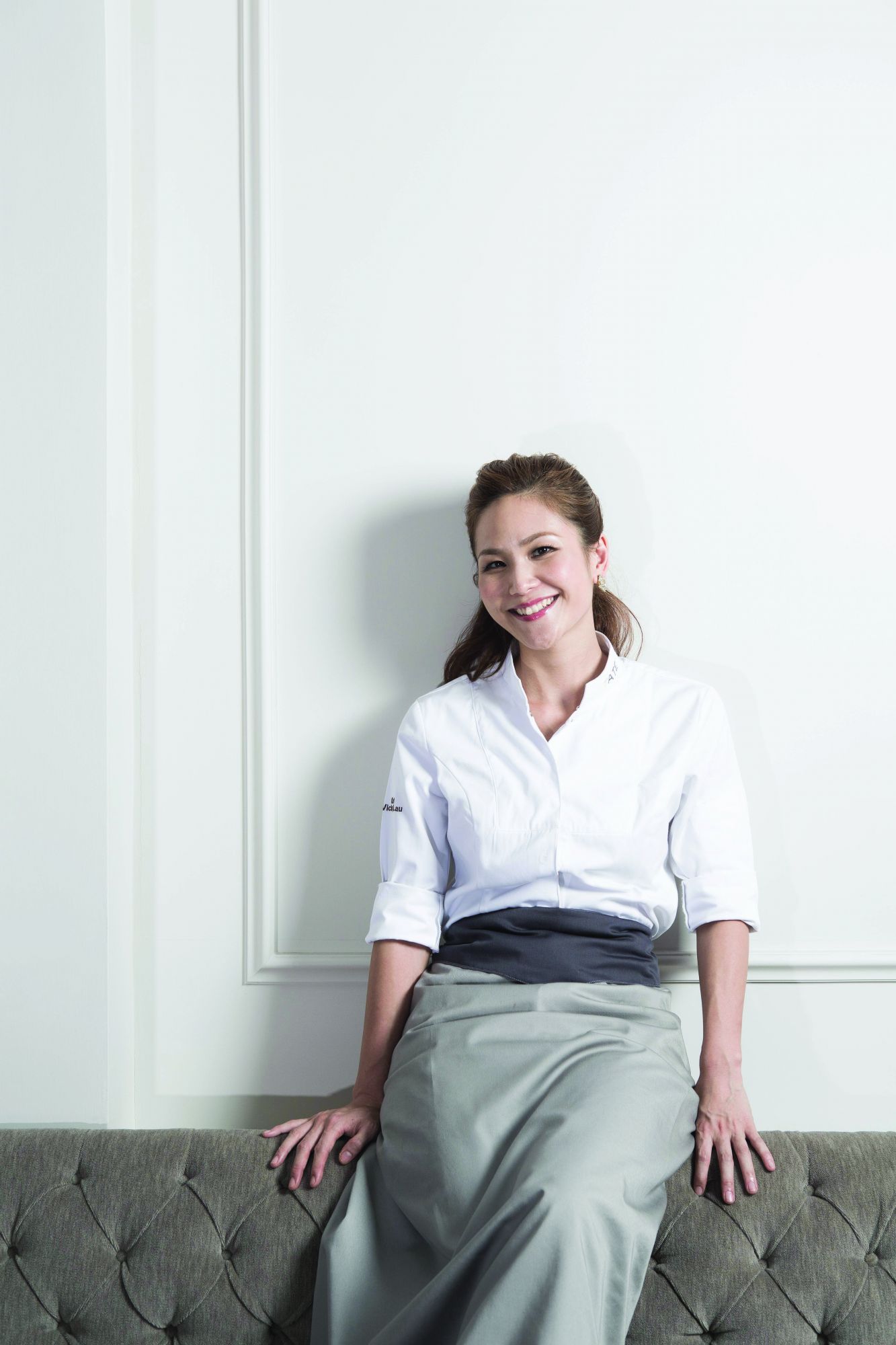 Not so long ago, eating at a Michelin-starred restaurant was a conservative affair that reflected the elegance of decades past and existed mainly as the preserve of Hong Kong’s leading hotels. It was Vicky, trained in both graphic design and at Le Cordon Bleu, who opened up the five-star palate to a broader remit—by taking inspiration from the seasons, bringing her edible stories into the mix, and using muted greys and pinks in her own glam venue. Vicky’s restaurant and main laboratory, Tate Dining Room and Bar, set a new standard for high-end eating when it opened, gaining the restaurant a Michelin star. Named Asia’s Best Female Chef 2015 by The World’s 50 Best Restaurants, she has since extended her offering with Butler, a bespoke luxury catering service that counts Swire, the Financial Times and the Lane Crawford Joyce Group as clients. She has become the go-to superchef for elegant dining.