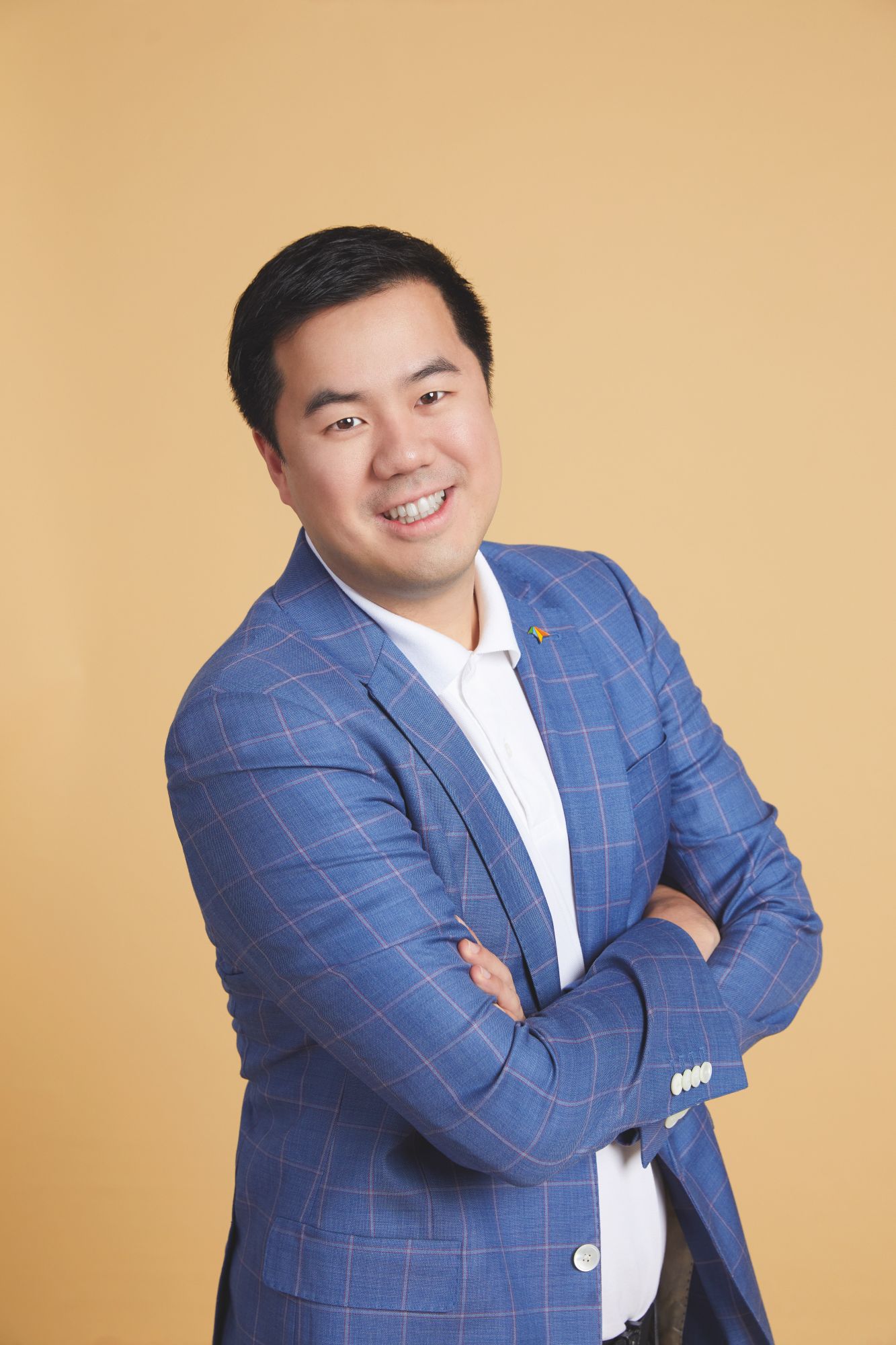 Rise, founded by Supachai Parchariyanon in 2016, has since become one of the largest accelerators in Southeast Asia, working with more than 1,000 startups with a combined valuation of more than US$900 million. In 2018, he launched San Francisco-based venture capital company SeaX Ventures, which invests in early-stage companies with game-changing technologies. A serial entrepreneur, he previously developed Thailand’s leading stock-trading app, and launched both healthcare IT consulting company ITEUS and digital advertising agency MCFIVA.