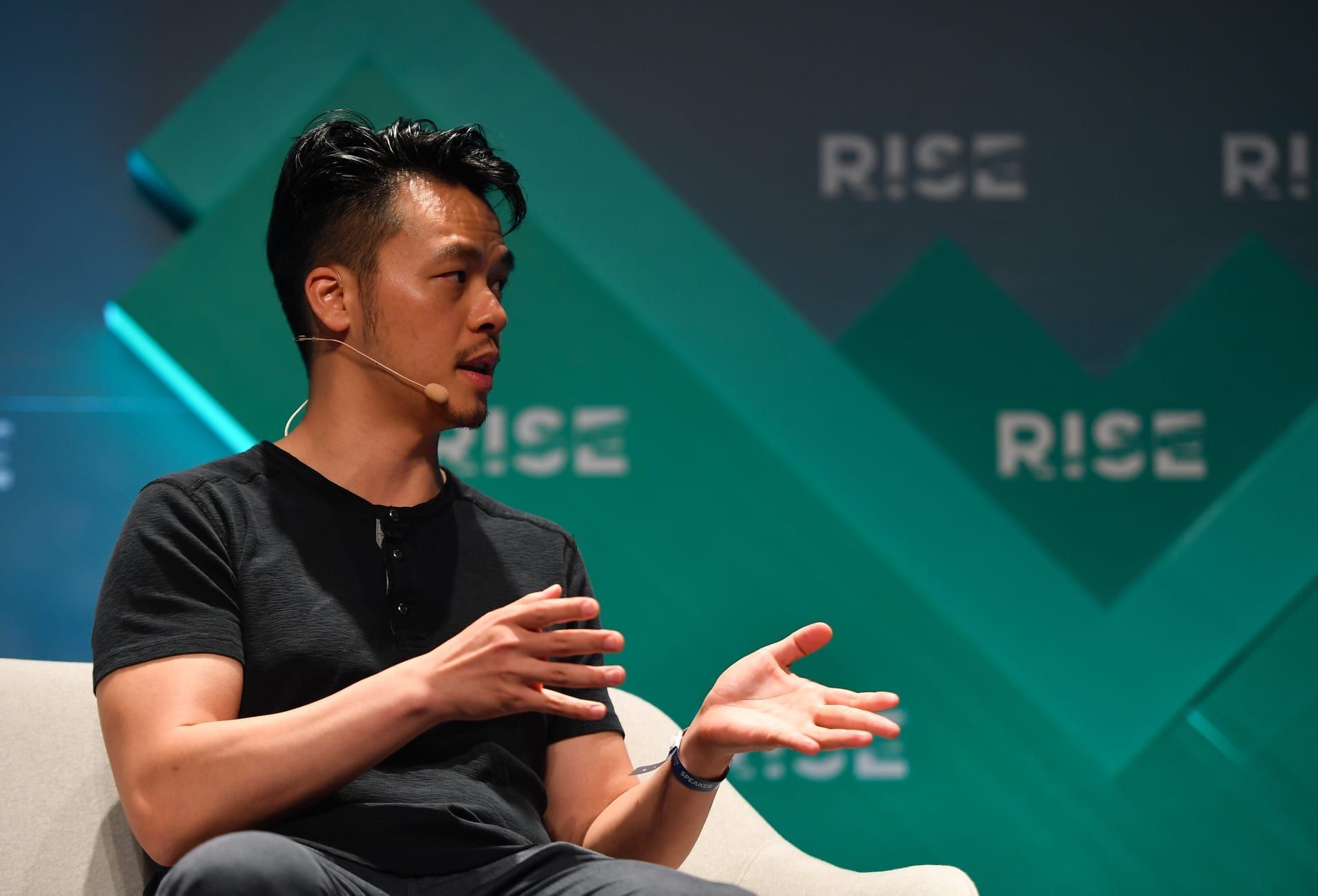 Technology
For introducing immersive virtual reality experiences to the world

Sandbox VR almost didn’t happen. With no investors and few customers, it was not until the immersive virtual reality experience went viral on social media that the phone started ringing—and didn’t stop. Since then its founder, Steve, has demoed his ‘holodeck’ to the likes of Jack Ma and Kanye West; opened retail locations in five countries, with more to come; and in January raised US$68 million in Series A funding.

It was a pretty big underdog story: six people in Hong Kong building a project nobody was interested in