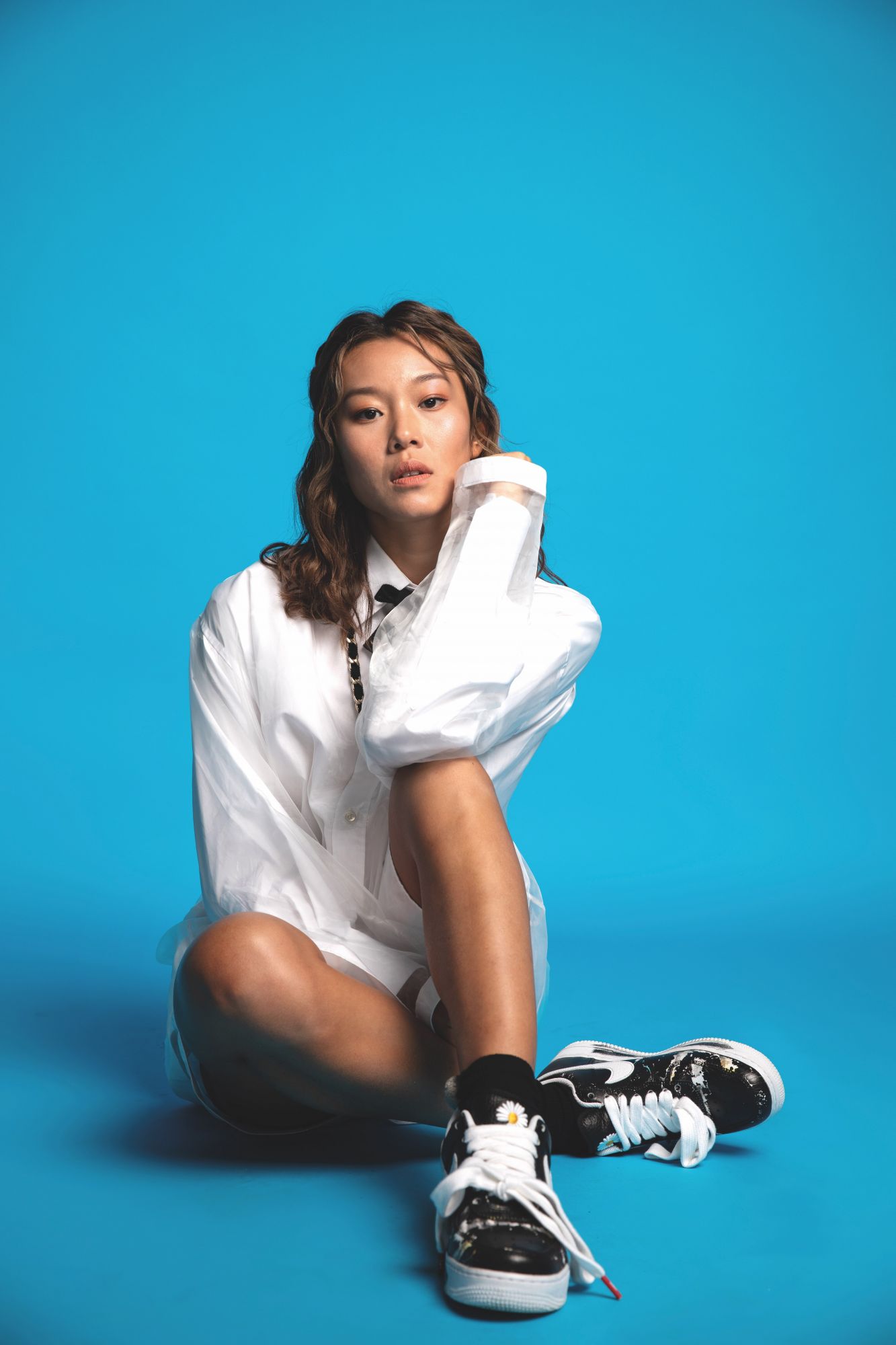 Sports
For her recordbreaking feats as an Olympic swimmer

One of Hong Kong’s most popular athletes, Stephanie Au has represented the territory at three Olympic Games— the first, in 2008, aged just 16. The flagbearer for the Hong Kong team at the 2016 Rio de Janeiro games, she is the holder of Hong Kong records at a variety of distances, and will hopefully become the first swimmer from the city to compete in four Olympics when she takes her place at the delayed Tokyo games.