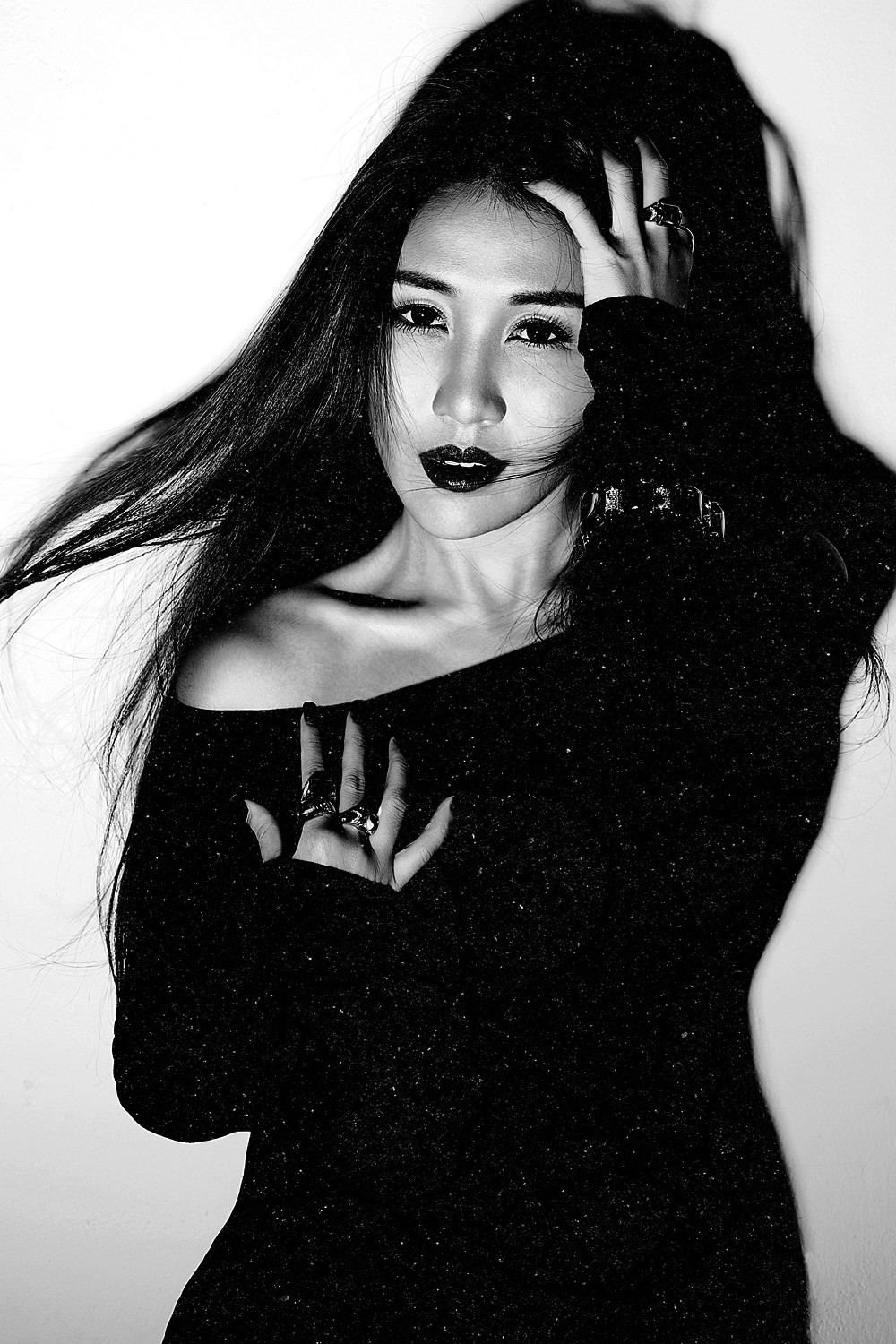 Hong Kong has been watching the eldest daughter of Macau casino magnate Stanley Ho and Angela Leong with keen interest. Known as a fashion-loving girl about town, Sabrina is now under the wing of the family business and on a self-styled mission to lend a new twist to her father’s achievements, making Macau as much an arts and cultural destination as it is one for the high rollers. First on her agenda was overseeing the refurbishment of Macau’s Regency Hotel in 2015, injecting a slice of cultural cool to the proceedings by hanging artworks by emerging artists throughout the rooms and renaming it the Regency Art Hotel. Next up, she founded Poly Auction Macau, of which she is executive director and CEO. The inaugural auction raked in HK$2.45 million. So when it comes to putting her money where her mouth is, Sabrina is certainly showing some mettle.