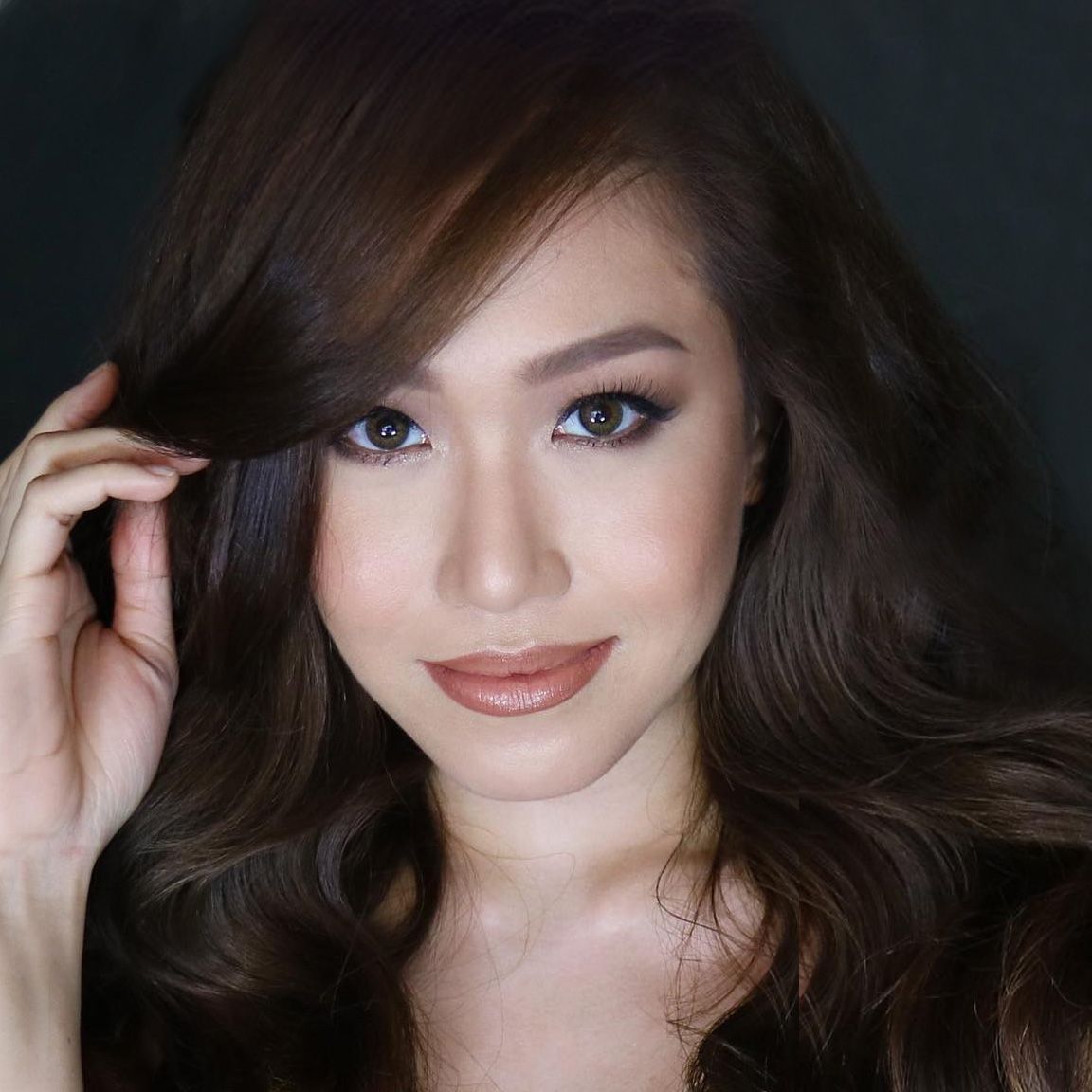 She’s a winner! From the throes of local noon-time talent shows as a child, Rachelle Ann has blossomed into a career of international acclaim in the performing arts. As a child, she won several singing competitions. She then started performing in various hit musicals, debuting as Ariel in The Little Mermaid in 2011, where she won Best Actress from Broadway World Philippine Awards, and again as Jane in Tarzan 2013. The singer and actress brought to life the impoverished and dying Fantine in the 30th anniversary of Les Miserables, winning Best Performance for a Song at the West End Frame Awards 2016. She then turned up the heat as Gigi in Miss Saigon for the West End revival and Broadway Revival Production. She has her eyes set on playing Ezra Hamilton in Hamilton for West End Production.