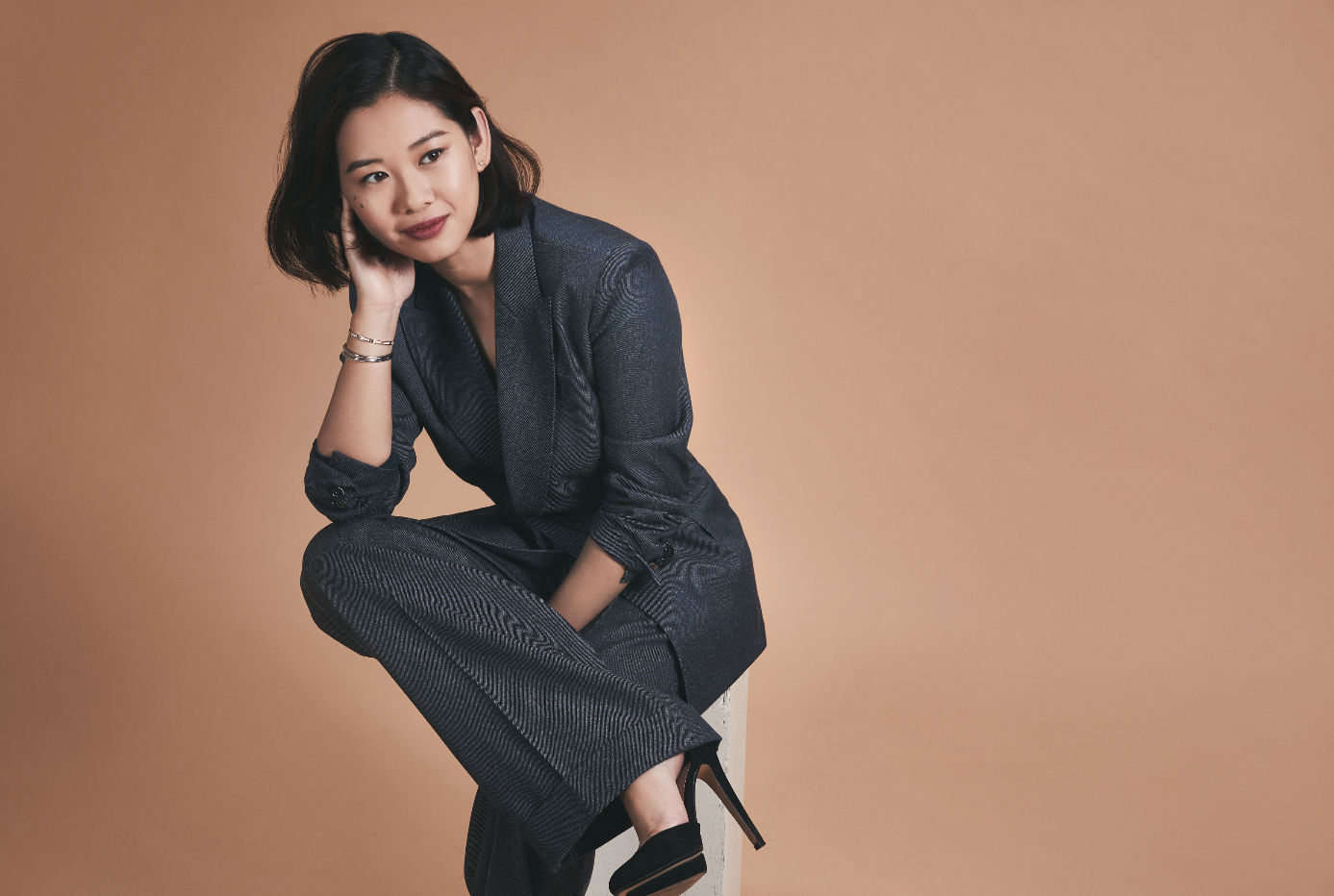 It would be a gross understatement to say that Pocket Sun has been keeping busy. Her female-led venture capital firm, SoGal Ventures, which she co-founded with Elizabeth Galbut, has grown to influence more than 50,000 female entrepreneurs in over 40 countries. It is not even her first time being recognised for her vision—LinkedIn did so in its Top Voices 2015 list for her work in empowering female innovators through investment. “The fact that only 5 per cent of the people in the venture capital industry are women is a sad fact and we believe that we are the right people to change things up,” she says. The eloquent businesswoman is also an ardent advocate of sex education. “It should be mandatory for everyone!”

Male investors have told me: ‘I invested in three female founders before and they didn’t do that well, so I’m not investing in female founders again.’ Which is ridiculous because he’ll probably invest in 30 male founders and I’m sure more than three of them didn’t do that well, but you don’t just give up on male founders
Beauty startups shouldn’t see customers as consumers but as something more intimate than that. It’s important to provide a product that helps create a collective life experience that accumulates goodwill from a whole community
There is the unspoken rule: always look good and dress up to please, especially in client-facing roles
Don’t let anyone tell you that you can’t do something. Usually it only means they can’t do it; it has nothing to do with you