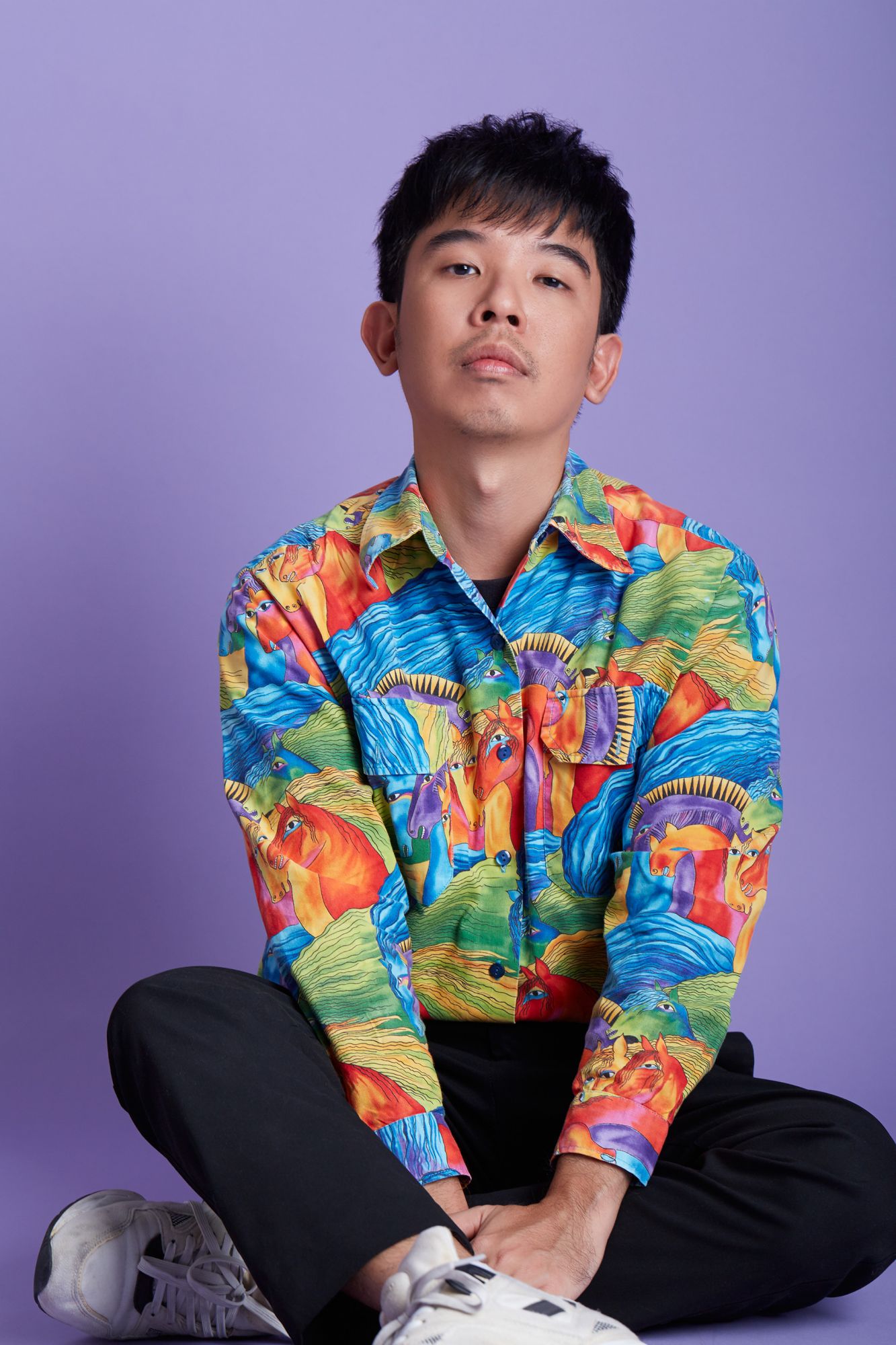 The Arts
For making films that give marginalised people a voice

Nontawat is known for atmospheric, insightful documentaries exploring the lives of sometimes marginalised members of Thai society. He came to prominence in 2013 with Boundary, about a border dispute with Cambodia, and By the River, about villagers suffering from lead-contaminated water. Recently he has won praise for his docu-fiction #BKKY (2016), which looks at the lives of teenagers in Bangkok; and 2018’s Doi Boy, about young male ethnic minority sex workers, which won the 2017 Seafic Award.