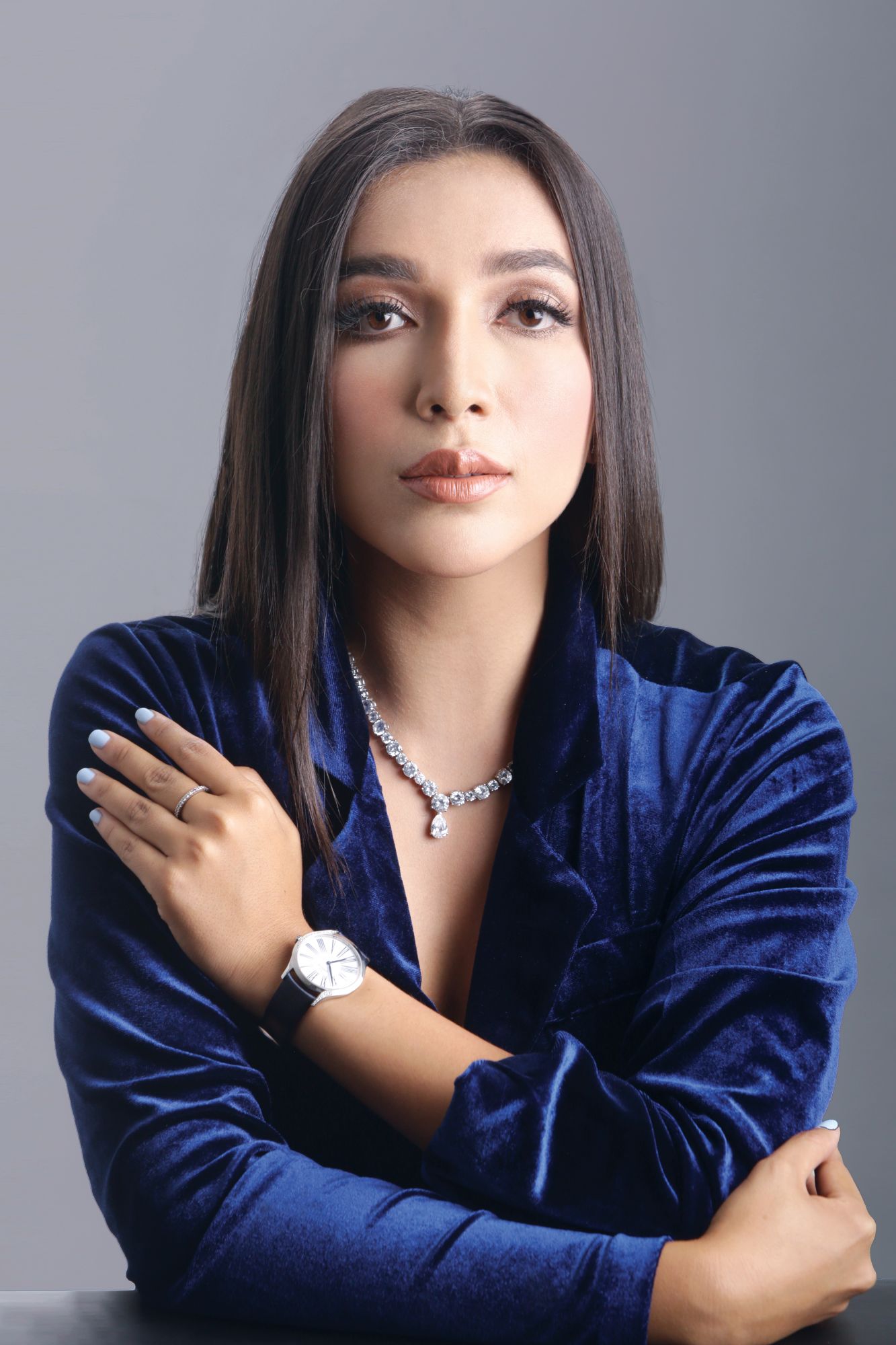 Dr. Vinski proves that the sky is not the limit, literally. With three generations of doctors preceding her, she too aspired to be one, stating that she felt most comfortable in her mother’s doctor’s coat during dress-up. She also wanted to be a pilot as these roles have responsibilities related to people’s lives. Natasha graduated top of her class from Christian University Indonesia (2016), and is a MBA candidate at an Ivy League university in Cambridge, Massachusetts. No stranger to the business world, she launched her fashion label, Foxxy, at 17. Now, she is the CEO of Vinski Tower, a clinic founded by her mother Dr. Deby Vinski. Natasha oversees the Regenerative Centre, which provide services from regenerative treatment to stem cell therapy. She aims to make it the global center of anti-aging. In 2017, she also became Aero Queen’s CEO. The Singapore-based private jet and helicopter vendor, led by her late father Ivan Vinski, fills the growing demand by individuals and companies, especially mining companies, to avoid land congestion. She hopes to sell larger planes in the future. Additionally, she founded Love Humanity NCV (2011), a non-government organization that provides medical aid and education to the less privileged.