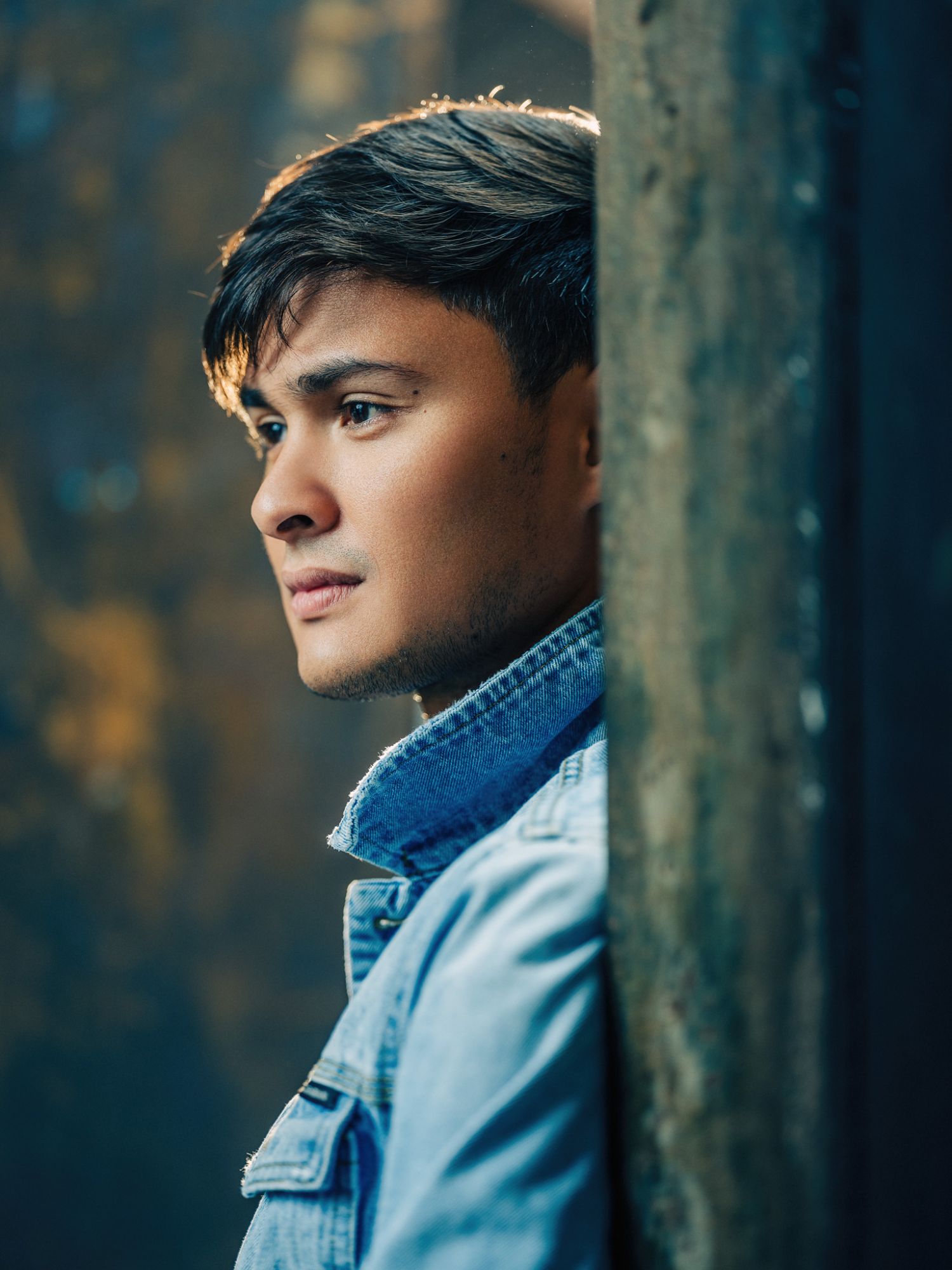 Gianmatteo “Matteo” Vittorio Fernan Guidicelli is one of Starmagic’s hottest triple threat heartthrobs. If not emoting in front of the camera, crooning to, or busting a dance move for a crowd of delirious fans, you can fnd this Filipino-Italian adrenaline junkie triathlon training or zipping around full-throttle on either of his Yamaha toys, an XSR 900 and 1200 Super Tenere. He is currently starring in a new prime time ABS-CBN teleserye (TV series) called Bagani , a movie called Single Single, which came out last month, and is promoting his second album, Hey, under Star Music and Big Bang Productions. Now Matteo can add restaurateur to his impressive CV as he recently opened a casual family-style restaurant, Da Gianni, which is set to open its second branch in Westgate Alabang.