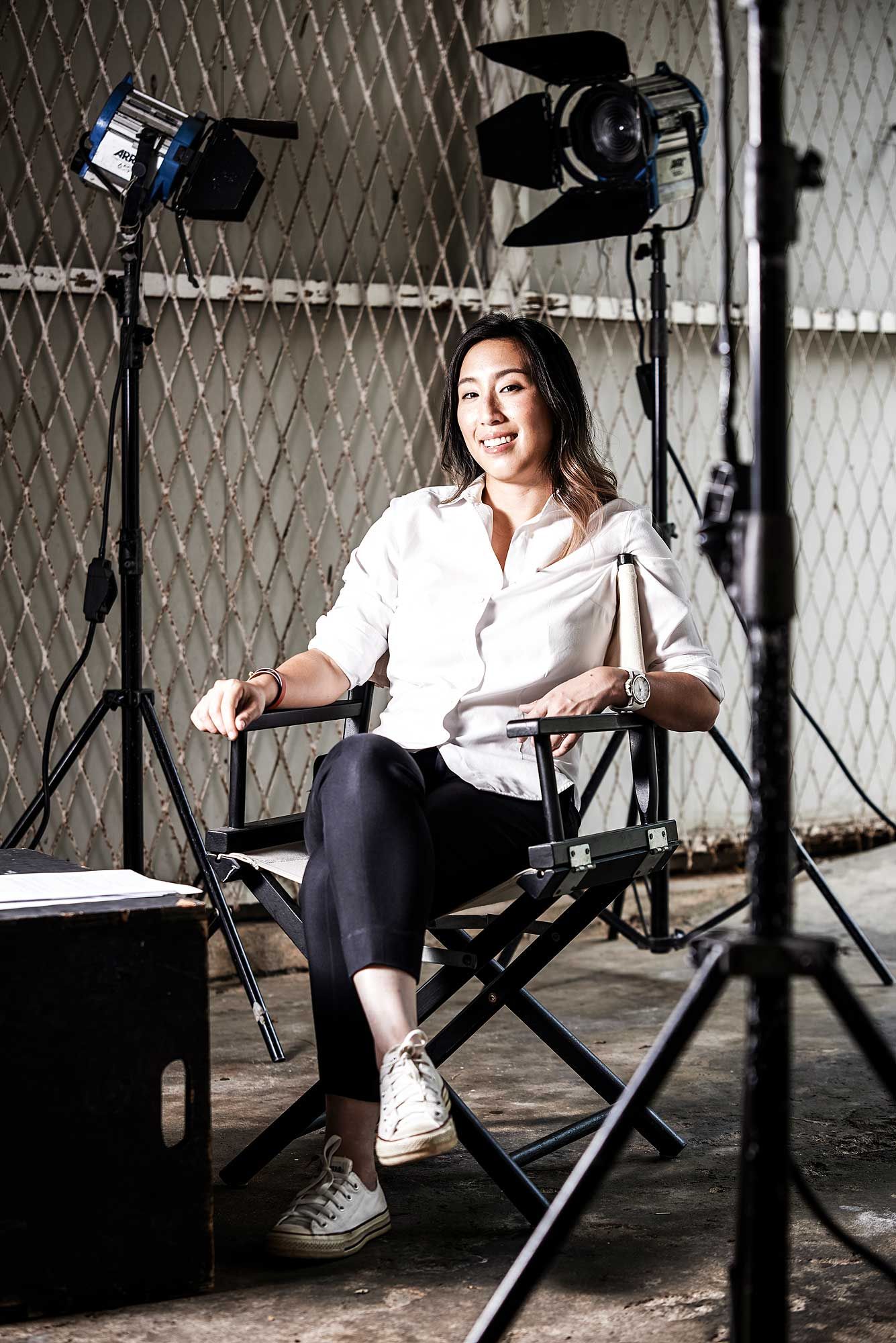 As the head of production, Siu Min deserves a major part of the credit for Double Vision’s many successes: the award-winning production house has mounted a 10-country production for Disney and emerged as the first Malaysian company to produce a show for HBO Asia. There’s also iamwoman, a series she wrote with the aim to empower women and to bulldoze the traditional perceptions of a female’s roles, which initiated a buzz on social media. Preferring to let her work and the stars she partners with do the talking, the power showrunner has managed to achieve all these while keeping a reasonably low profile—though that is changing with her being on our List!