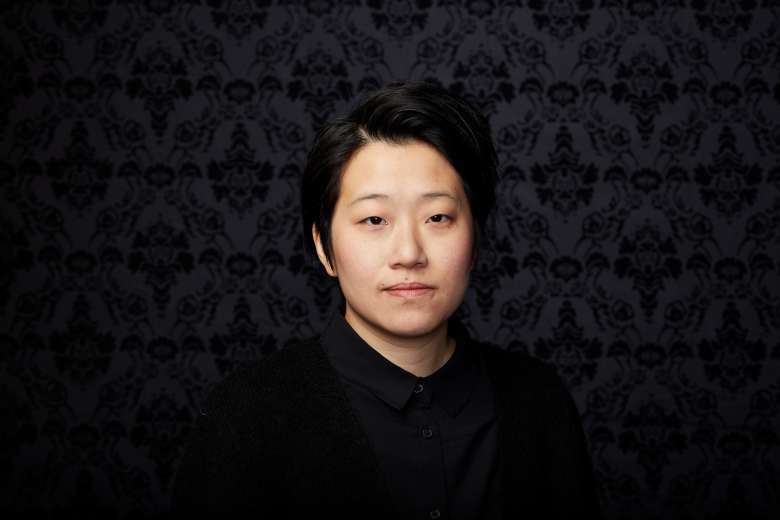 Kirsten Tan considers the completion of her 2017 debut feature film Pop Aye—which she directed and wrote the script for—her greatest achievement to date, rather than the awards it has reaped. These, by the way, include being the first Singaporean to take home the World Cinema Dramatic Special Jury Award for Screenwriting at the Sundance Film Festival early this year—success that clearly can be attributed to her sharp focus and stubbornness. While the accolades are appreciated, the US-based Singaporean film-maker’s love for cinema comes first. “As a child growing up in Singapore, cinema was my first portal to a wider world,” she recalled. “It felt like that one friend who would tell me the uncensored truth about the beauty and brutality of the world at large.”