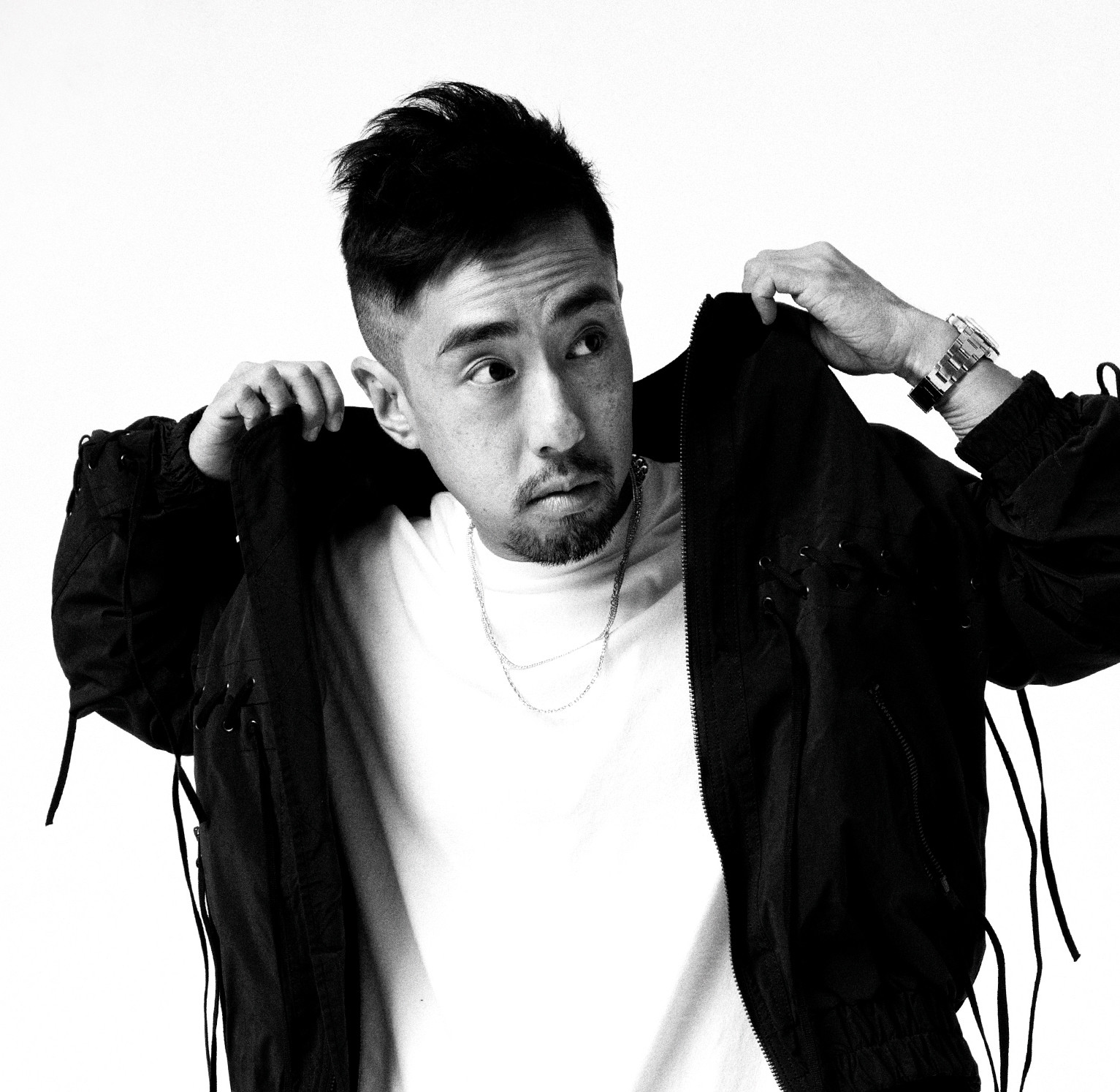 A definer of what’s hip in Hong Kong, Kevin Poon has the entherpurenal golden touch. In simple terms, Kevin is building an urban empire -- with store fronts worldwide ranging from streetwear to artisanal coffee. His first business, Clot, was opened 2003 with pop-star friend Edison Chen. The streetwear label—and retailer Juice, which they founded a year later to stock Clot and other brands—were inspired by a love of music, basketball, sneakers, and streetwear. It now has international retailers in Shanghai, Taipei, and even a pop-up store in L.A. This past February, Clot made its global opening at one of the most prestigious stages in the fashion world: the runway of New York Fashion Week.

Kevin followed that up with equally successful fashion distribution business District, and a move into marketing and PR with the founding of agency Social Capital alongside business partner Federico Tan. Along the way, Kevin has also opened concept store WOAW on Gough Street. Enabling his caffeine fix is Elephant Grounds, his fast-growing artisanal coffee shop with five locations and counting in Hong Kong.