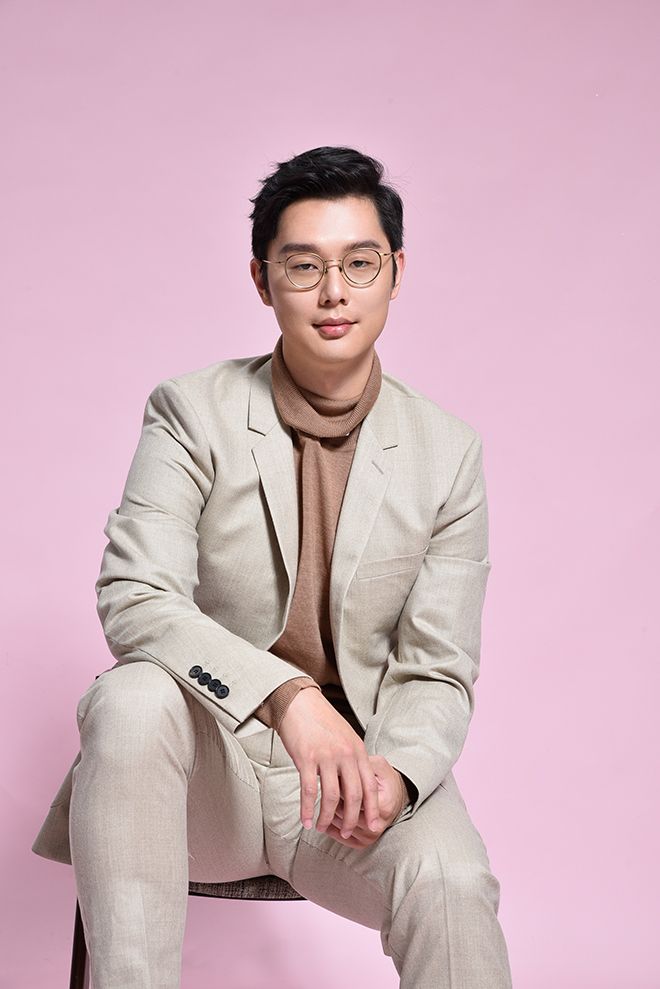 The Arts
For his innovative approach to the business of filmmaking