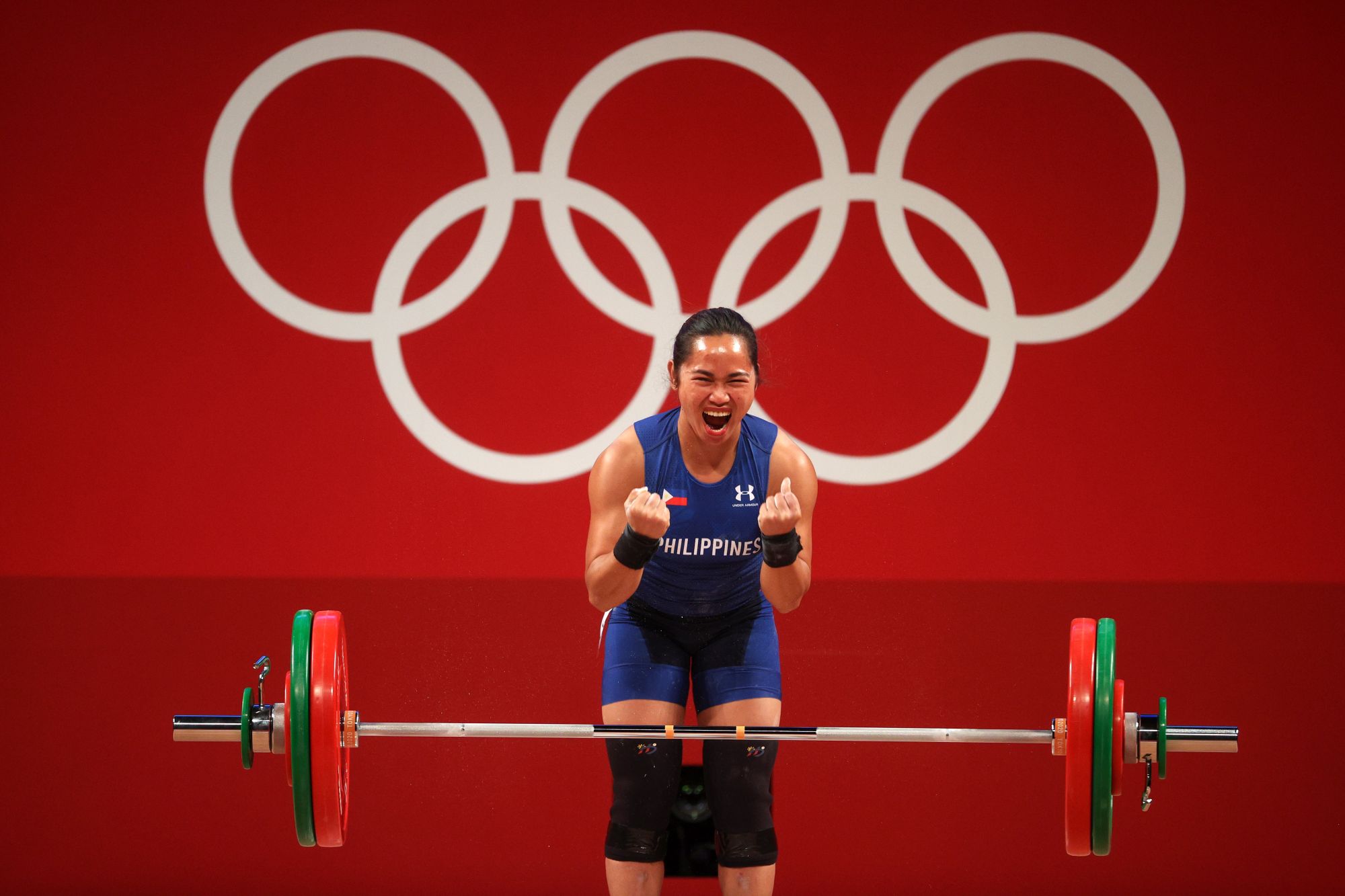 In a historic win at the 2020 Tokyo Olympics, Hidilyn Diaz brought the Philippines its first-ever Olympic gold medal, set a new Olympic record, and tied current the world weightlifting record. She first made the history books with her 53kg lift that earned her and the Philippines its first ever gold in the Asian Games this August. In the 2016 Rio Olympics, she became the first Filipino to win a medal in 20 years, taking home the silver. An athlete motivated and determined to succeed, Hidilyn has let nothing stand in her way. She previously competed in the several Southeast Asian Games winning two silvers and one bronze. Then in the 2015 and 2016 Asian Championships, she took home one gold and one bronze, and at the 2015 and 2017 World Championships she garnered a bronze medal. Hidilyn is the first Filipina weightlifter to enter the Olympics and the first Filipina to compete in consecutive Olympic games.

I am so proud to be a woman, to show that women are not just capable of being at home, that we are proficient in sports, that we can succeed in anything—while wearing lipstick too!