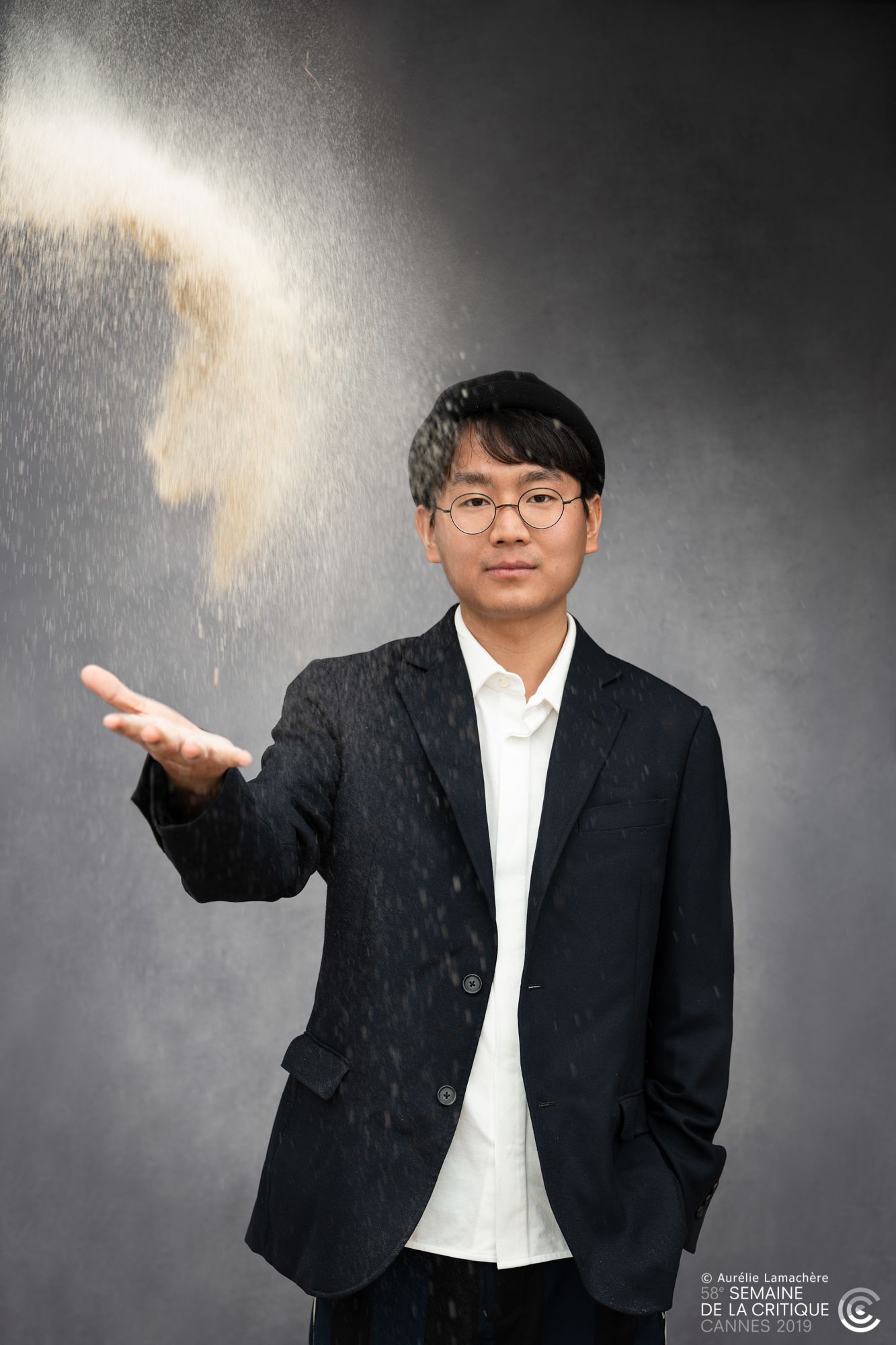 The Arts
For his elegant, slow-burn portraits of modern urbanisation

Dwelling in the Fuchun Mountains, Gu Xiaogang’s first feature film, was an ambitious labour of love that took two year to produce. Released in 2019, the panoramic evocation of a family’s life over four seasons has been screened at film festivals and theatres in Vancouver, Singapore, Busan, Hamburg and Tokyo, and was the closing film at Critics’ Week at the Cannes Film Festival.