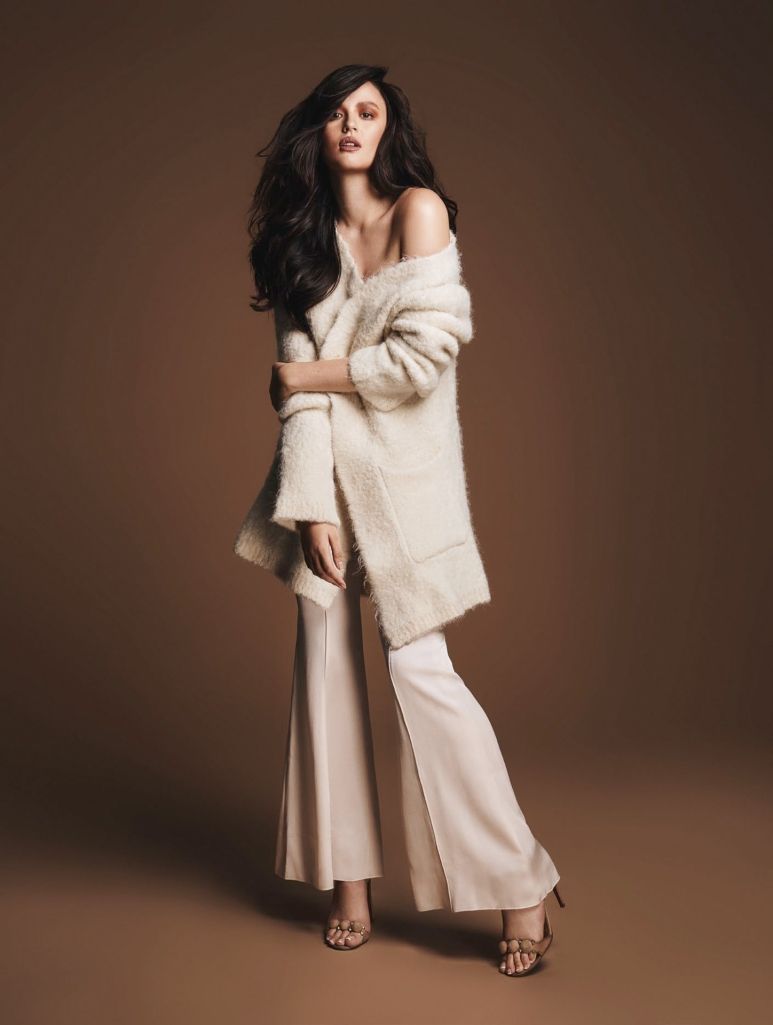 Georgina was kept away from the limelight in her youth (partly because of strict Catholic school rules), but when she stepped out of the shadows – oh, how she shined! The British-Filipina model, closely related to former Miss Universe Gloria Diaz and model Isabelle Daza (another Gen T lister), is the unforgettable face of numerous publications and endorsements in the country, including Belo, and is a regular at Bench fashion shows. The holder of a Bachelor of Commerce in accounting from the University of Sydney, with a double major in finance, made a mark in the region with her many hosting gigs, most notably through hosting Asia’s Next Top Model in 2015 – 2016 and Miss Indonesia 2016. Her wedding in London 2016 made headlines, as the oft-watched celebrity has an influence beyond her commercial achievements. In a pack of ‘It’ Girls, the co-owner and Marketing Director of the Sunnies (by Eric Dee, another Gen T lister) phenomenon can roll with the punches, fashionably sport her bruises, take a selfie, and get thousands of Instagram hearts in any case.