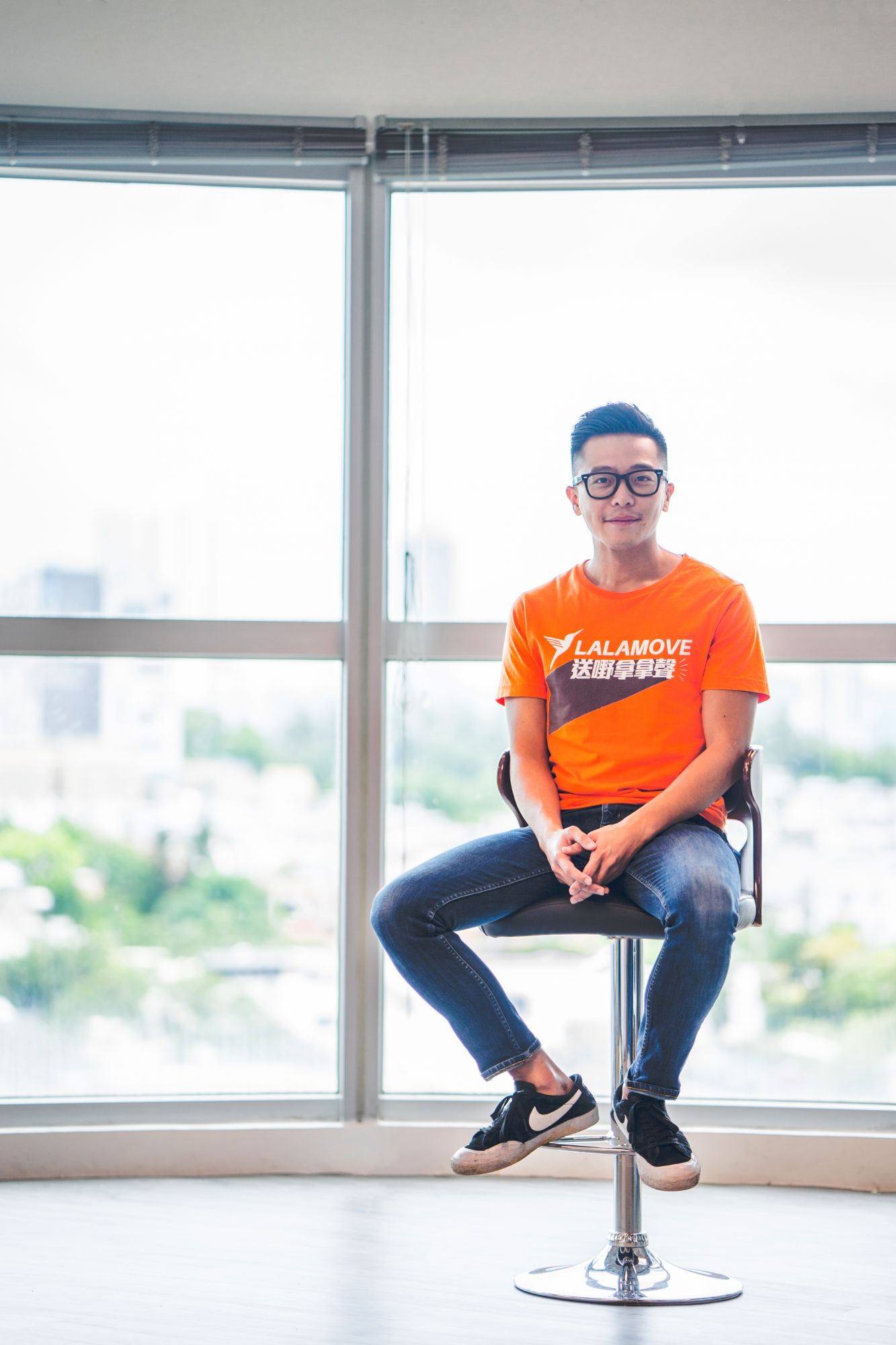 Technology
For getting Asia moving

Lalamove’s Gary could never be accused of resting on his laurels. He co-founded the logistics and delivery app in 2013, and by 2017 Lalamove had a presence in more than 100 cities around the world. In 2019 the company raised US$300 million in its Series D funding, taking the total raised to more than US$460 million, with a valuation well clear of the US$1 billion that grants it membership to Hong Kong’s exclusive unicorn club. Further moves in Southeast Asia and India are expected to follow.