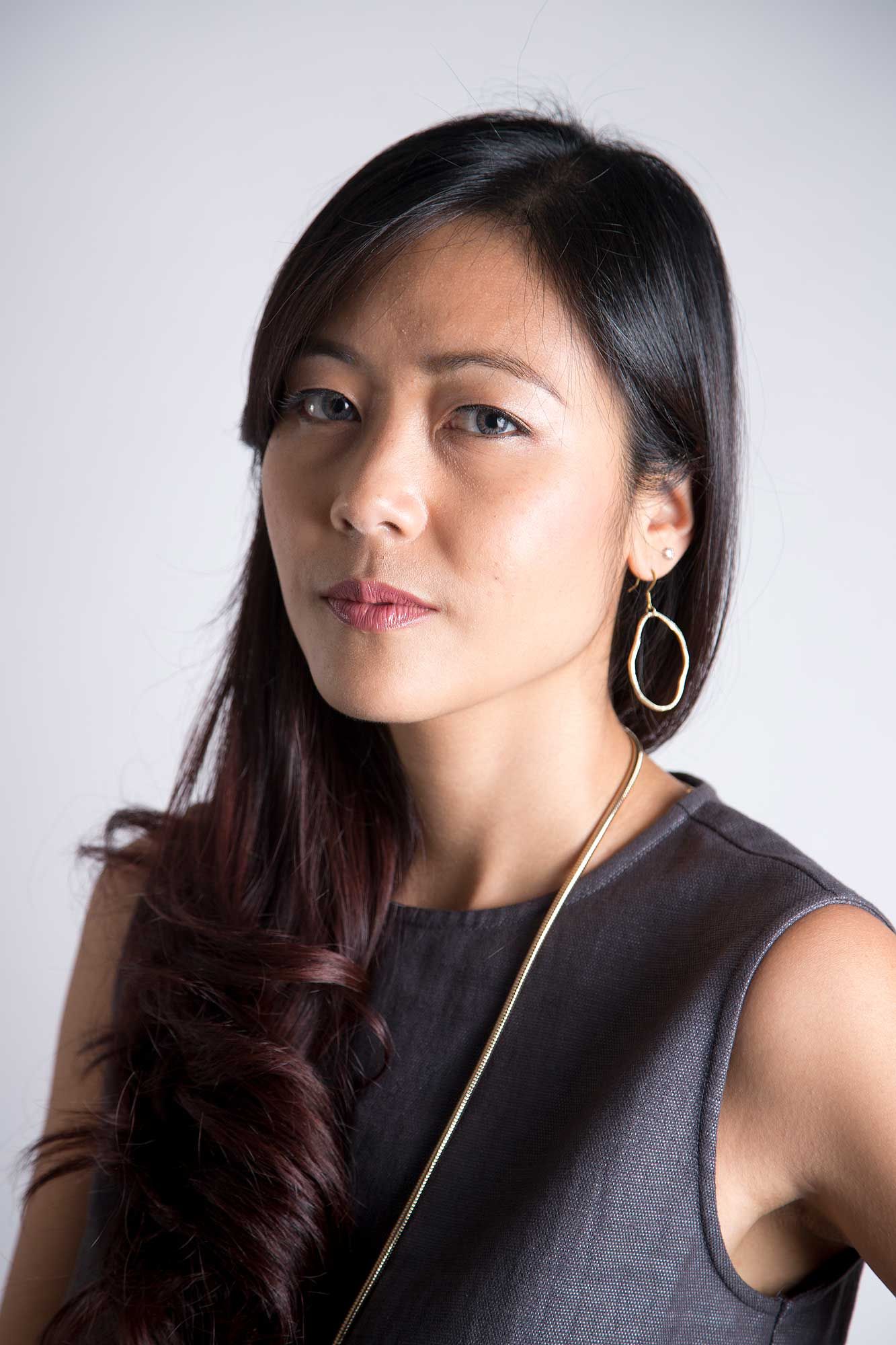 Accredited with with putting Malaysian startups on the global map, Cheryl Yeoh worked tirelessly to help build the Malaysian startup ecosystem in under two years, as founding CEO of the Malaysian Global Innovation and Creativity Centre (MaGIC). A government-funded agency, MaGIC has helped support over 15,000 entrepreneurial startups in Malaysia and ASEAN. She is also the co-founder of Co-Founder of Reclip, acquired by Walmart. She was one of four Southeast Asians to be selected as a LinkedIn Influencer. In 2012, Cheryl was named “Top 44 Female Founders Every Entrepreneur Should Know” by Mashable. Continuing her trailblazing path, in the wake of the #metoo movement that hit Silicon Valley, Cheryl founded the #movingforward campaign which encourages the tech industry to commit to a diverse, inclusive and harassment free workplace.