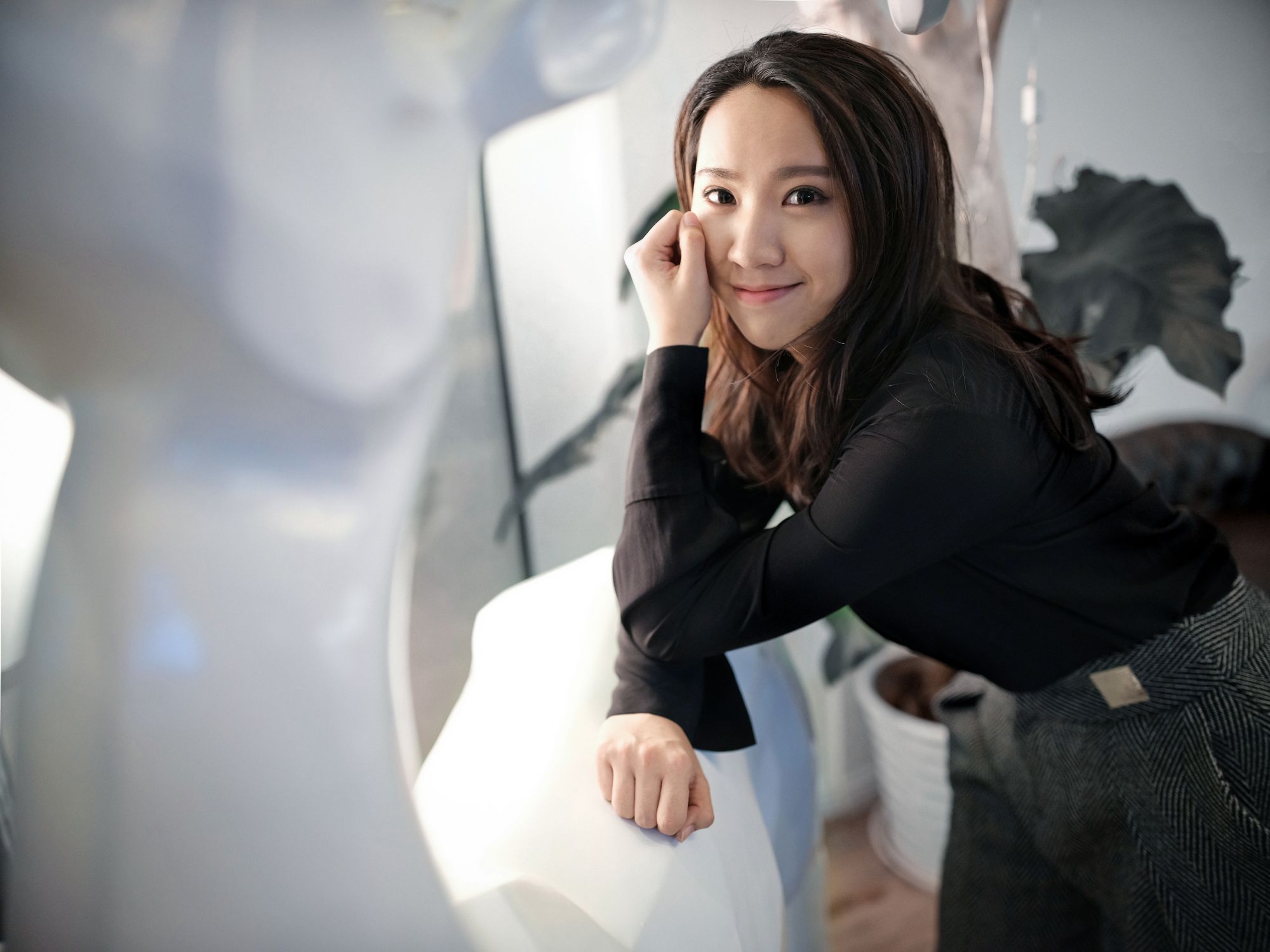 In 2014, Anni made a splash with The 1% Life, an anime series that depicts the aspirations and struggles of young urban Chinese. She is also the founder of China's most popular online comic platform Kuaikan Manhua. In 2017, Kuaikan raised US$177 million in series D funding, setting a new record of financing in China’s comic industry. That year, the platform also won three awards at the 14th China Animation & Comic Competition Golden Dragon Award, while Anni was named Best Animation and Game Manager. As of January 2018, Kuaikan hit a total audience size of 130 million, with nearly 40 million monthly active users and almost 10 million daily active users. Prior to all this, Anni was an online cartoonist on Weibo with 8 million followers. One of her works, Anni and Wang Xiaoming, won the Gold Award for Best Humour Cartoon at the 10th China Animation and Comic Competition Golden Dragon Award.