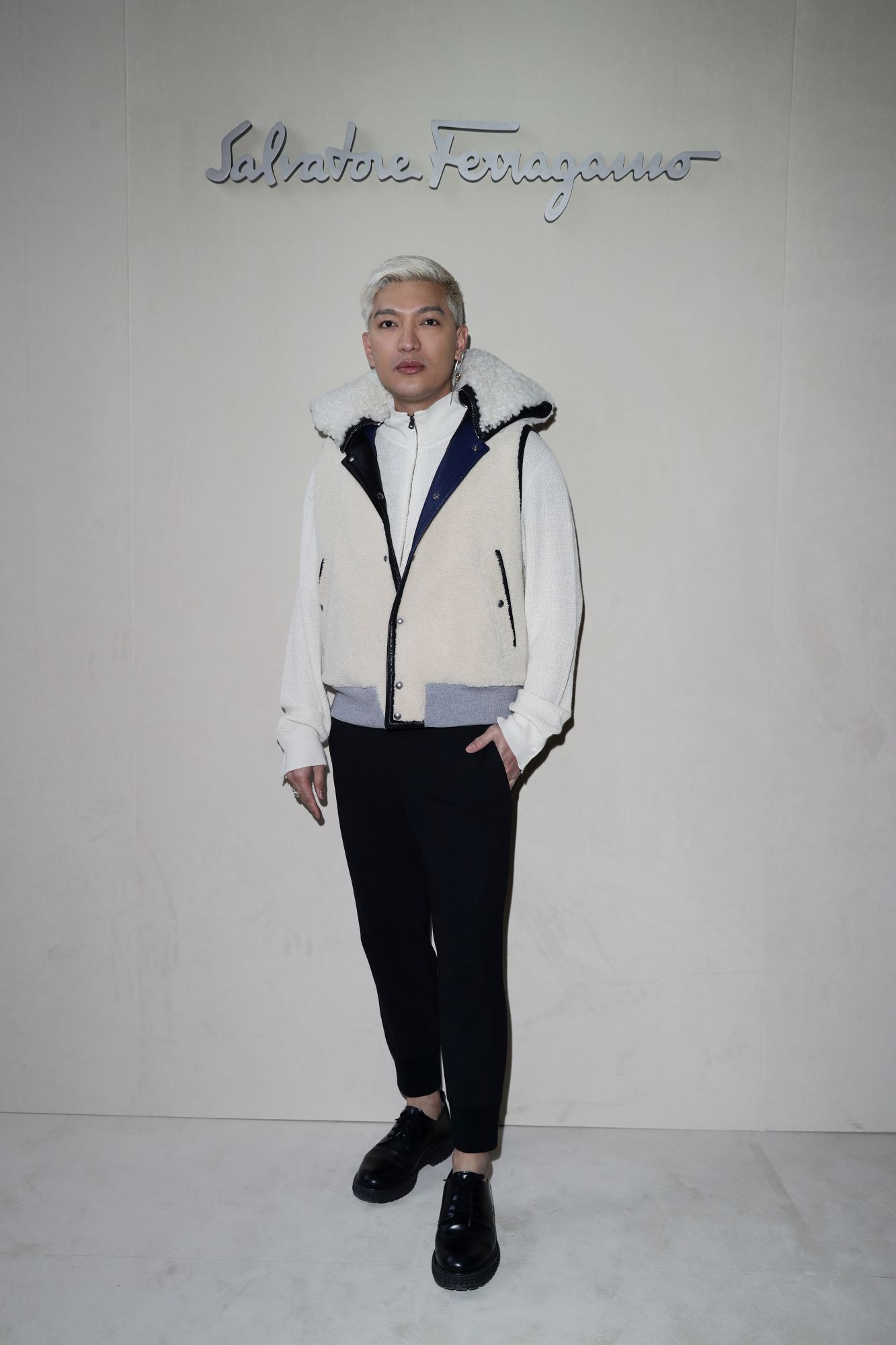 Bryanboy ignored the haters and became the godfather of fashion bloggers. The former web developer started a travel blog in 2004, before using the Internet as a creative platform that allows him to portray a different, highly exaggerated version of himself, which led to over 1.4million unique hits per month. He has been credited for pioneering the candid tone of voice and self-styled editorial photoshoots. This has won him the Philippine Blog Award for Best Fashion and Lifestyle Blog in 2007, a slew of other awards and propelled him into the global spotlight. Now, he is a globally recognised and respected name in fashion; a front row fixture, he has collaborated with leading luxury brands, had a stint as a judge on “America’s Next Top Model” and has even had a Marc Jacobs bag named after him in 2008. His daring, creative, and whimsical sense of style inspires both men and women while his many fans and peers look forward to reading and hearing his extremely witty, uncensored remarks, including details of his plastic surgery, though he prefers to remain coy about the identity of his husband.