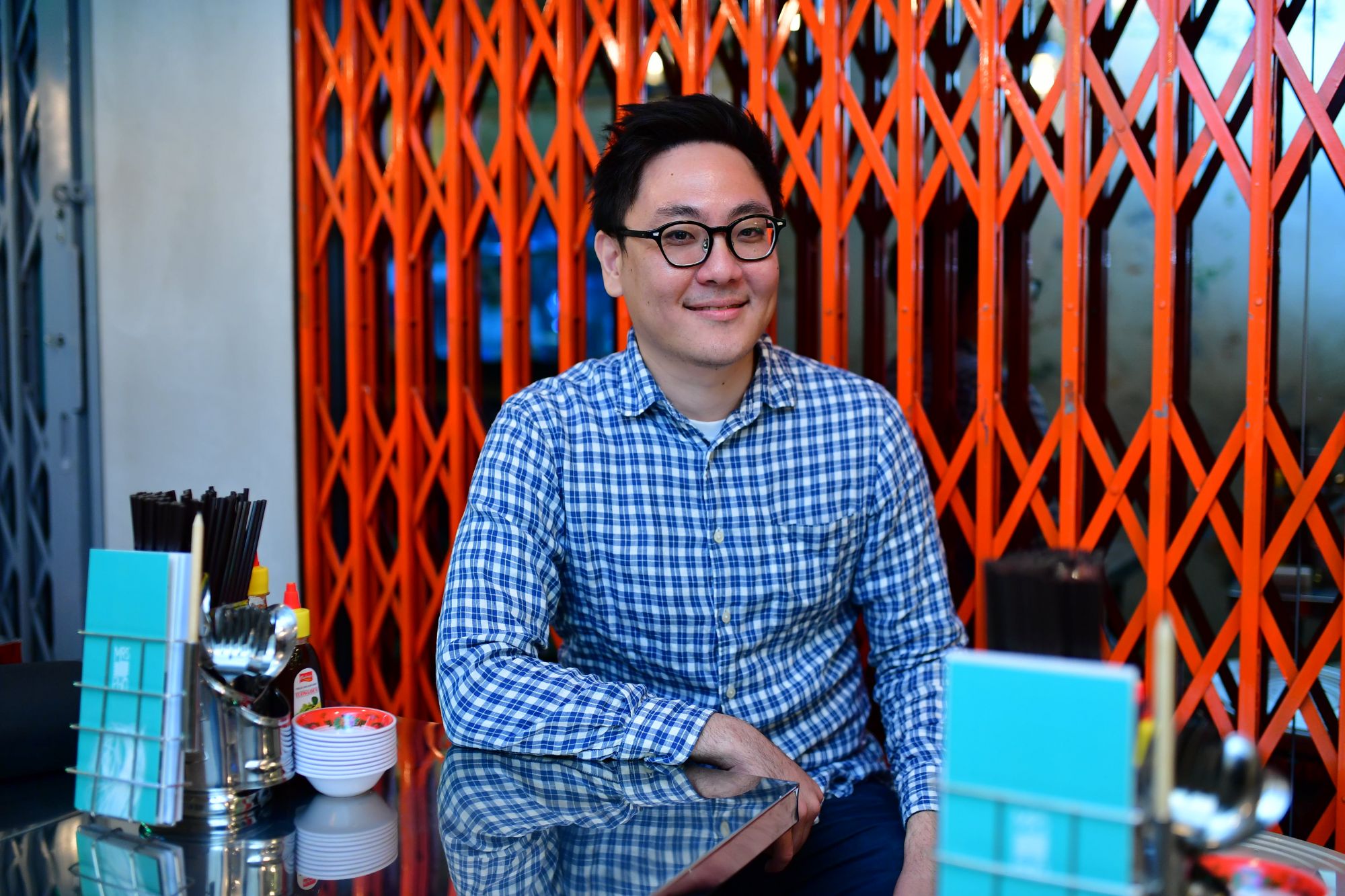 It was thanks to Brian Chua that Tsuta, the world's only Michelin-starred ramen restaurant, opened its first outpost outside of Tokyo in Singapore. Of all the franchise offers that Tsuta's chef-owner, Yuki Onishi, received, he was most touched by Brian's sincerity. The 36-year-old, who is also behind investment company Gourmet Food Holdings as well as vice president of Hersing Corporation where he helped bring in F&B stalwarts Tim Ho Wan and Kam's Roast to Singapore, was the only one who had bothered to fly down to Japan and queue up at the restaurant to try a bowl of its ramen. Under his leadership, the ramen eatery now has seven stores in four countries.