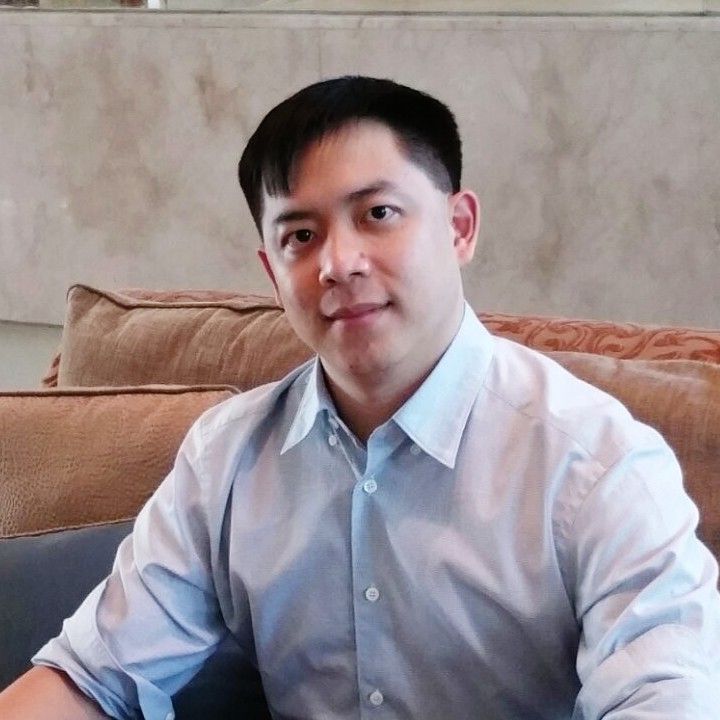 Since Bren Chong launched Bren Esports in 2017, he has built an esports organisation that now operates winning teams competing in games such as League of Legends, Arena of Valor and Mobile Legends: Bang Bang. This includes the top prizes at the Mobile Legends Professional League Philippines Season 6 in October 2020, and at the M2 World Championship games in January 2021.