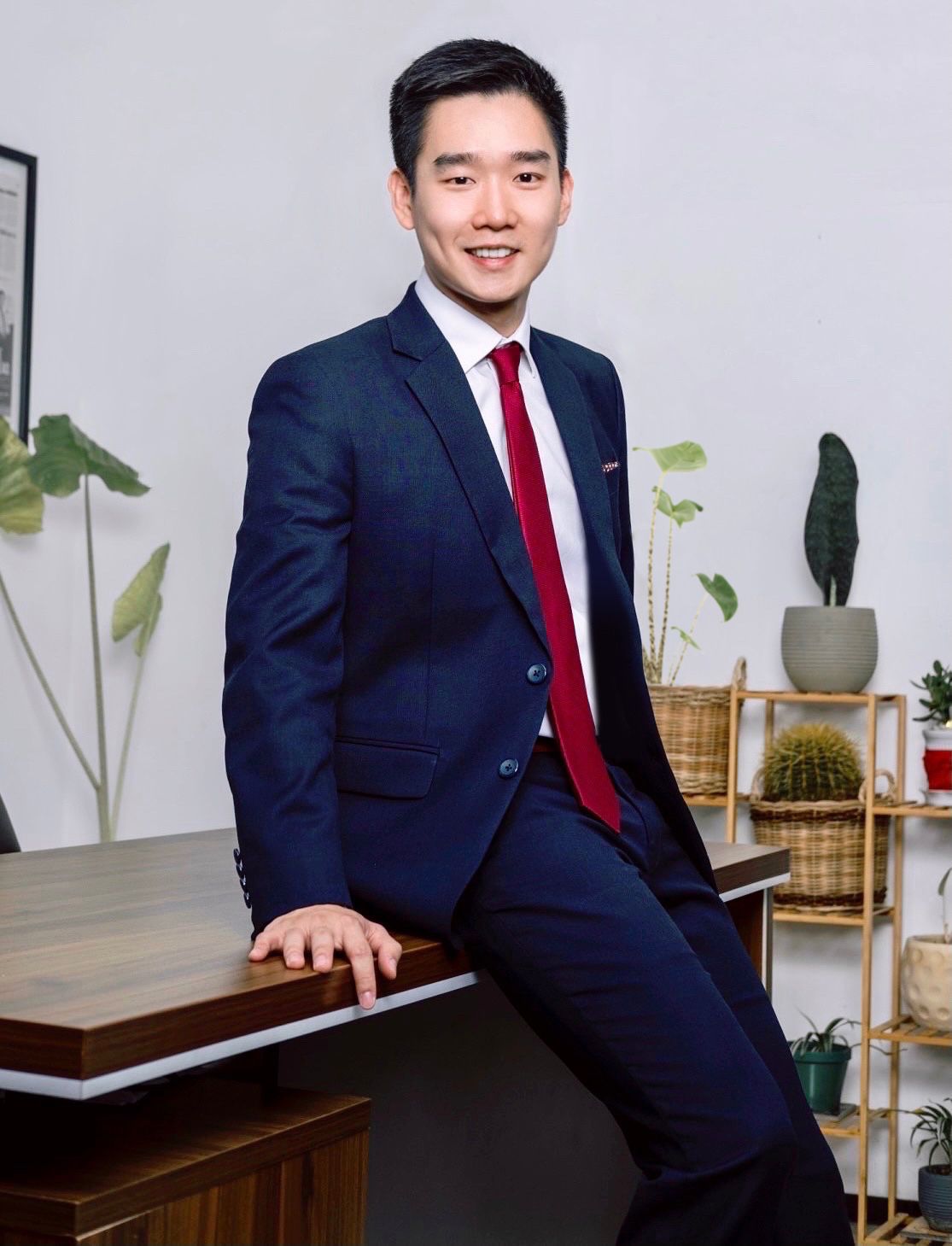 The Fredley Group of Companies was only founded by Avin Ong, who previously worked in banking, in 2014. Seven years later, its signature franchise brand Macao Imperial Tea alone has 210 branches in the Philippines—up from only 22 in 2018. It also manages other F&B brands including New York Fries and Dips, Liang Crispy Roll, Café Kitsuné, Hosaku International Buffet and Nabe Japanese Izakaya and Hotpot.