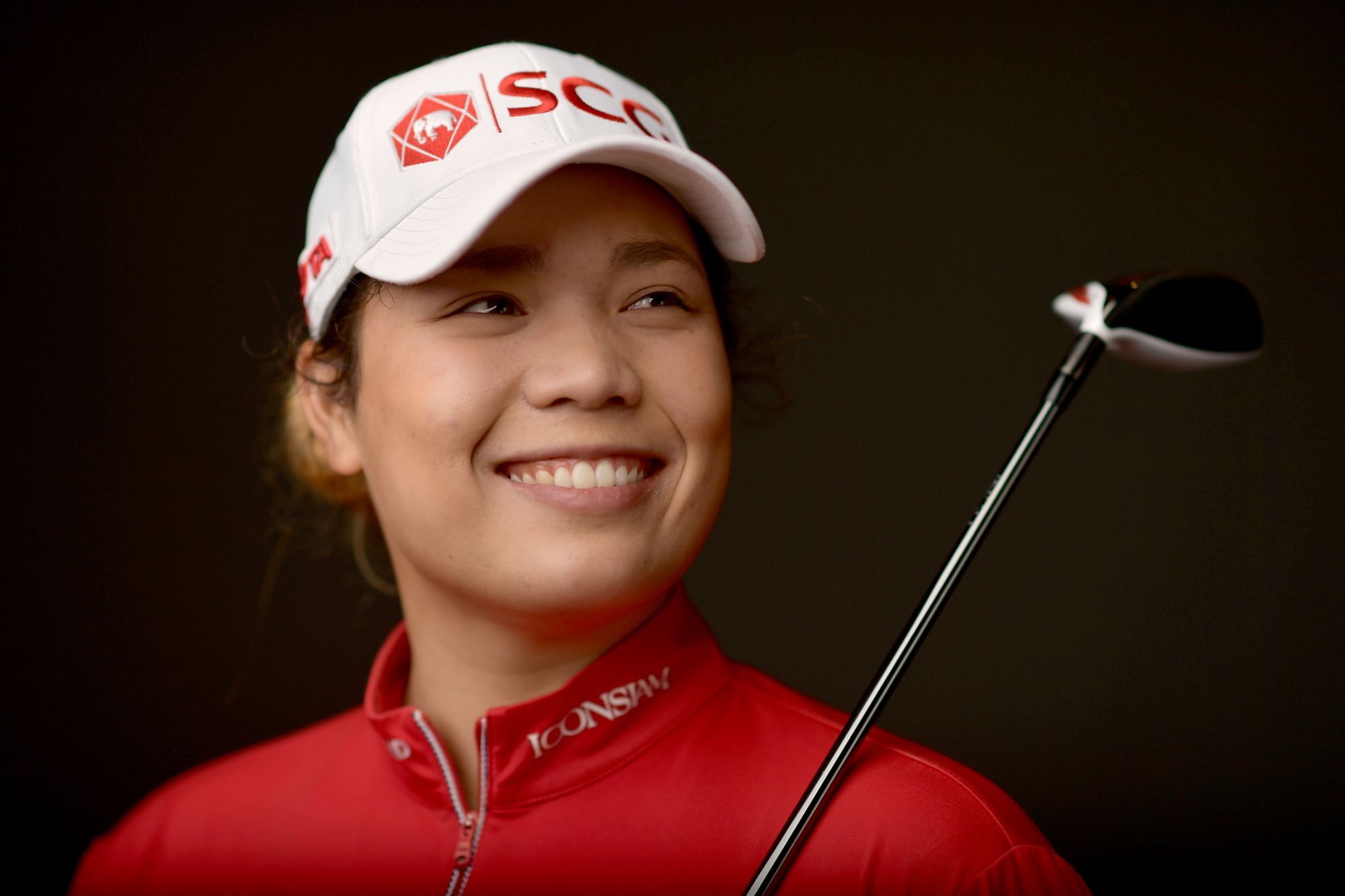 At the 2018 US Women’s Open, Ariya became the first Thai, female or male, to win a major golf championship. She has notched up 10 LPGA Tour wins and three Ladies European Tour wins, and in June 2017 she took the top spot in the Women’s World Golf Ranking. Noted for her fearless, confident playing style, she became the youngest golfer to ever qualify for an LPGA Tour event when she was just 11.