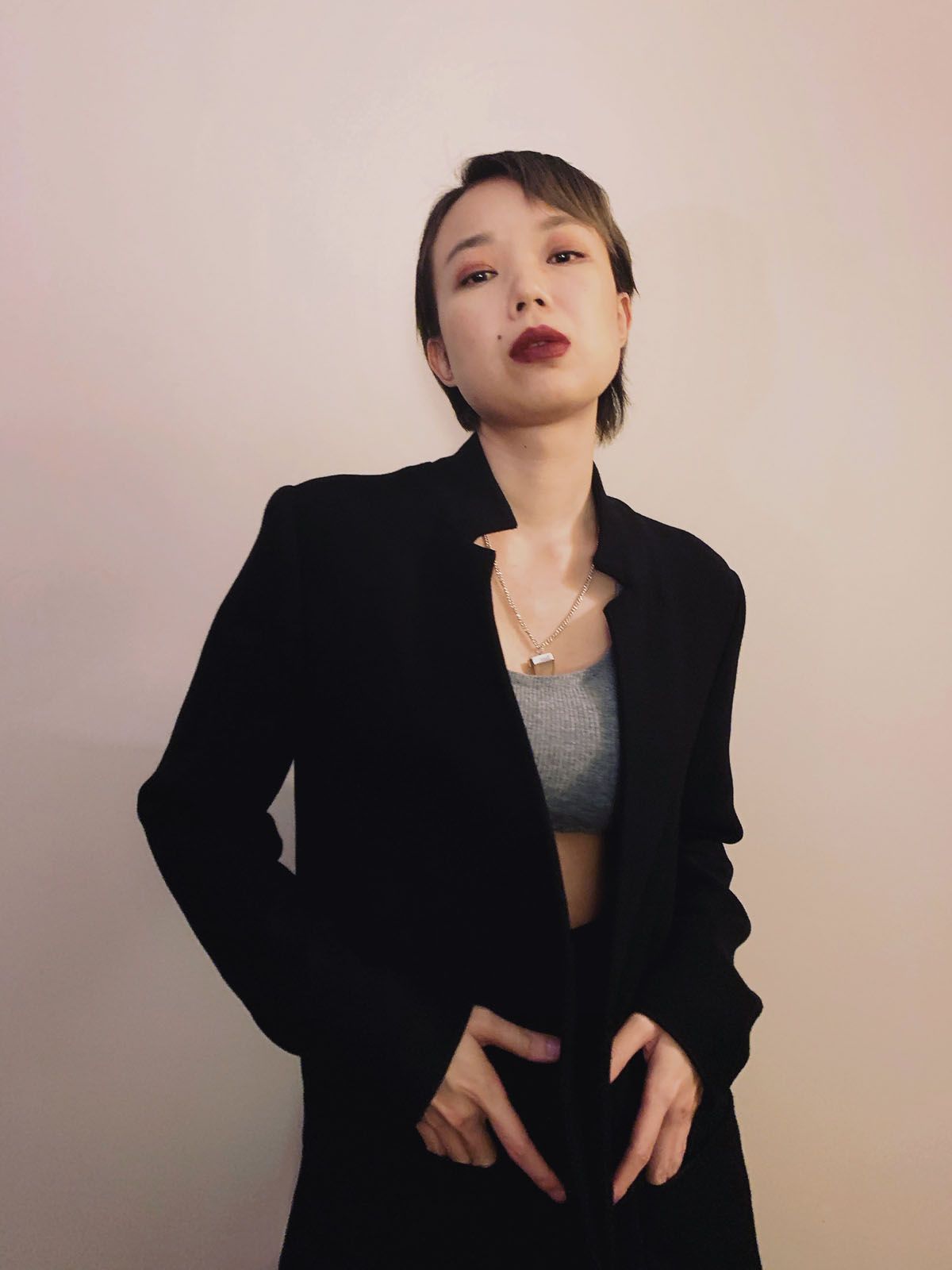 Despite her young age, Amanda Lee Koe has achieved what many writers can only dream about. Her collection of short stories, Ministry of Moral Panic, which was published in 2013, had won several awards including the Singapore Book Awards (Best Fiction) 2016, and the Singapore Literature Prize 2014, where Amanda was the youngest winner. In 2019, the New York-based author released her debut novel, Delayed Rays of a Star.

All works of art offer readers or viewers a glimpse into the inner workings of their creators
I’m quite messy and mercurial as a person. But as a novelist, I’m much more coherent and controlled, there’s a method to the madness