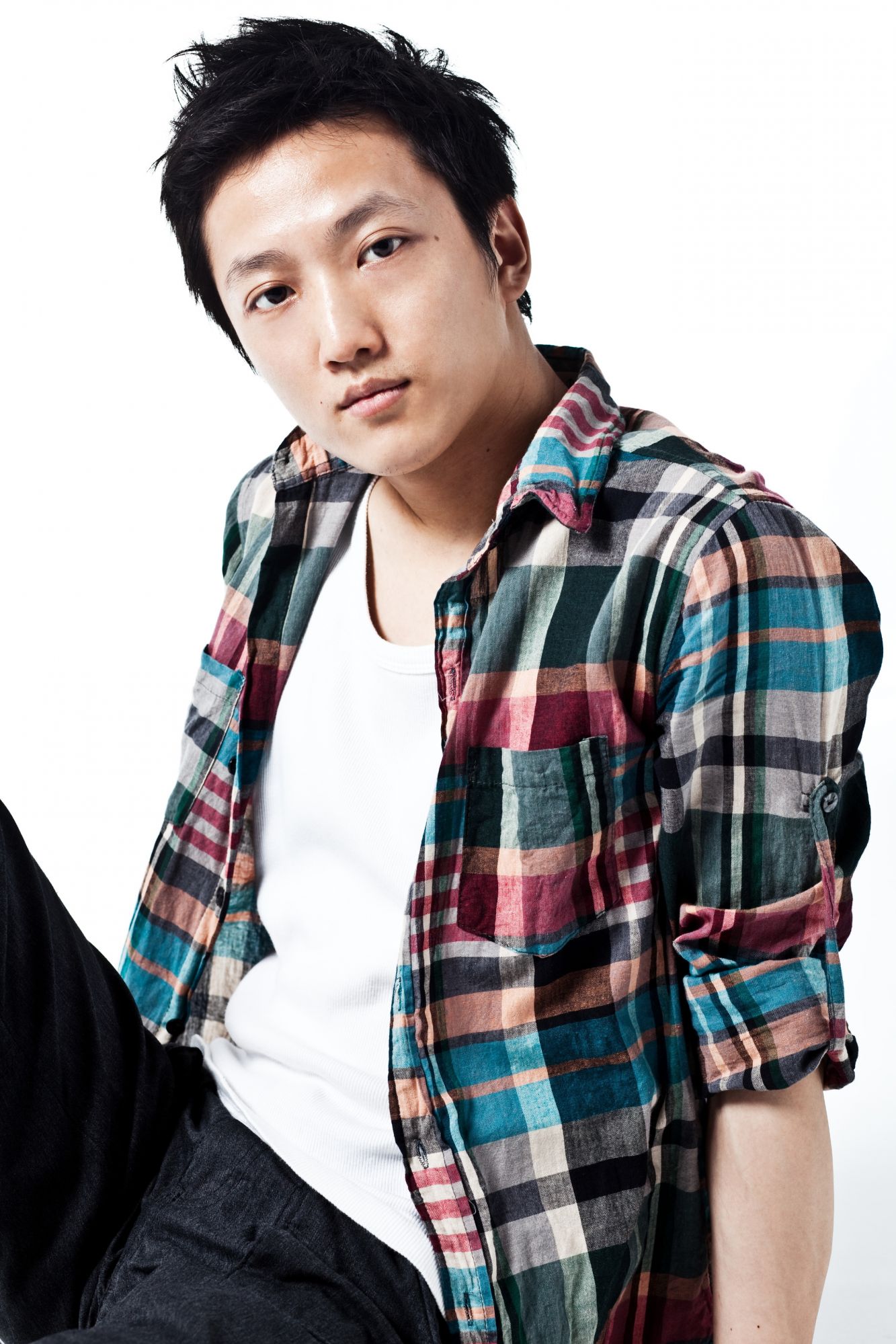 On graduation from Berklee College of Music with a degree in music production and sound engineering, A-len Yue was awarded best international student and the most outstanding. After returning to Taiwan, he committed to music production and creation. In 2015, he worked as a producer on jazz string quartet album Interestring Quartet. The album was nominated for best album design, best recording album, best album and best composer of Instrumental at the 26th Golden Melody Awards and won the best jazz album award t the 6th Golden Indie Music Awards. The same year, A-len and the MUSDM team were responsible for music design and production at the Golden Melody Awards. The album Semifusa produced the next year was nominated for three major awards at the 27th Golden Melody Awards. From 2014 to 2016, A-len acted as music producer for ApuJan’s London Fashion Week. In recent years, he has participated in sound production on the film The Tag-Along and on the TV drama Wake Up, becoming a high-profile music producer of the new generation.